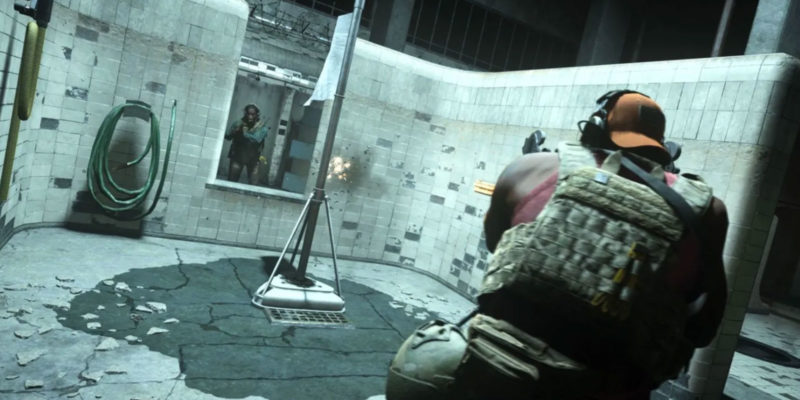 Warzone 2’s second season isn’t coming until February 15, but the devs are starting to drop a few details ahead of next week’s comprehensive blog post. They made a big point to say they were making “several changes based on what we have heard from our player community.” One area they listened to centers around the gulag. That’s now going back to the original 1v1.

Since Warzone 2’s launch, the devs opted for a 2v2 gulag over the original 1v1. It’s one of many changes to Warzone that just seemed like it was there for the sake of it. There is no real reasoning behind it except for it being different from the original.

The 2v2 gulag never seemed to resonate with the Warzone community, and it’s been one of many features folks hope the devs tackle with Season 2. With today’s tweet, we now know that’ll happen. Look for more info on the return to the original gulag in a blog post slated for next week.

The 1v1 gulag joins significant changes to looting and loadouts with Warzone 2 next month. So far, the devs haven’t teased any info on those changes.

Besides fixes to many of Warzone 2’s problems, Season 2 is also bringing plenty of new stuff. We know Resurgence is coming back along with a brand new small map. Recent seasons often bring new locations to the existing Warzone map, so keep your eyes out for that in next week’s blog post. Fans of the multiplayer side of things will also get their hands on new maps and modes.

We’ll know much more about what’s coming in Season 2 and the tweaks to existing features next week.