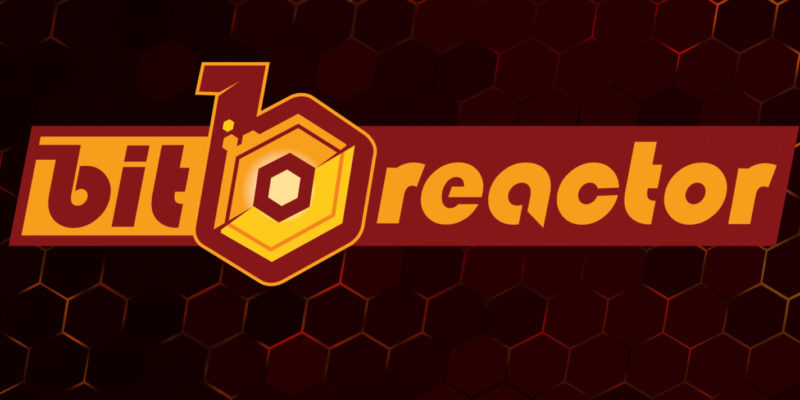 Six days ago, a press release dropped announcing the formation of Bit Reactor. A studio made up of developers responsible for recent XCOM games. Today, EA announced Respawn and Bit Reactor are teaming up for a new strategy game set in the Star Wars universe.

Judging by the experience of the dev team, we can make a good assumption it’ll be turn-based. Here’s what co-founder and CEO Greg Foertsch had to say about the turn-based tactic genre.

“As game genres of all-types see refreshed takes in this new generation of technology, one thing is clear in that turn-based tactic games have been greatly overlooked and have an enormous amount of room for innovation. We have a very team-oriented culture and we’ve assembled an amazing group of talented, experienced and dedicated game developers to inject rich storytelling, immersive presentation and rock solid game mechanics to give this genre its rightful time to shine – a golden age of turn-based games is upon us.”

The press release goes on to talk about how the studio’s vision is to “define the future of turn-based tactics games” by blending AAA production values, storytelling, and game design into a “best-in-class gameplay experience.”

It does sound like we are likely getting a turn-based tactics game in the Star Wars universe. All of us Empire at War fans will have to keep depending on the awesome modding community for support on the real-time strategy side of things.

No surprise we aren’t hearing anything about a release date, but last week’s press release from Bit Reactor does say unannounced projects are already under development. Still, late 2023 would be my guess at the absolute earliest.

Respawn will act as a producer on this strategy game with Bit Reactor serving as the developer according to EA.