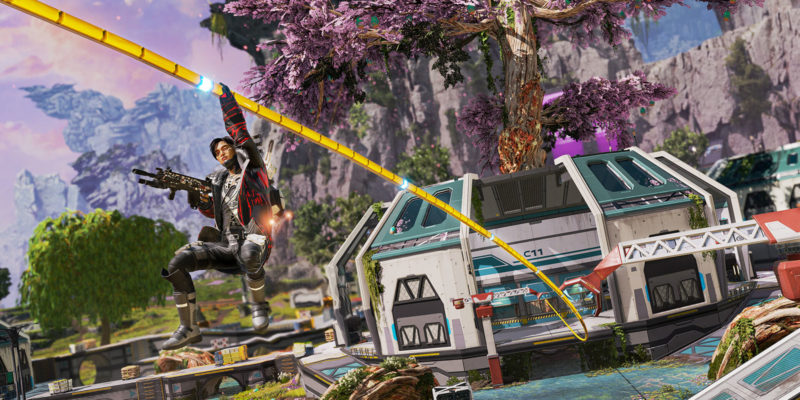 The skill-based matchmaking (SBMM) discourse has only intensified recently as the community argues for and against the system (mostly against). But this debate is finally leading to some changes for one of the biggest multiplayer games out there.

Respawn’s Technical Director Samy Duc took to Twitter to respond to a pair of pro players venting their frustrations with how skill-based matchmaking is currently implemented.

“SBMM will change, for the moment it is based on the highest player in the group and it will most likely mutate to something else (surprise surprise) mid-December / new year. We will communicate more in the new year about this, but I hope it will allow to work for you and wife.”

Duc went further, saying, “average does not work well enough. People contribution depends on the skill distribution. Easiest solution is just to take max because you can assume, highest skill player has the most impact. We acknowledge those issues are working on it.”

The biggest flaw with how SBMM is implemented these days is what happens when players with different skill levels try to play together. We all have that one friend who is good at shooters, and playing with them usually ends up feeling like you’re playing in a $1 million tournament.

Hopefully, we will see a system that isn’t so strict in casual modes (non-ranked) or when in a party with friends.

It’ll be interesting to see what kind of system they ultimately land on. And, I wonder if Respawn’s decision to address SBMM will pressure other developers, like Infinity Ward, to take another look at their system.

I’ll update this article as we hear more from Respawn Entertainment on their SBMM plans.