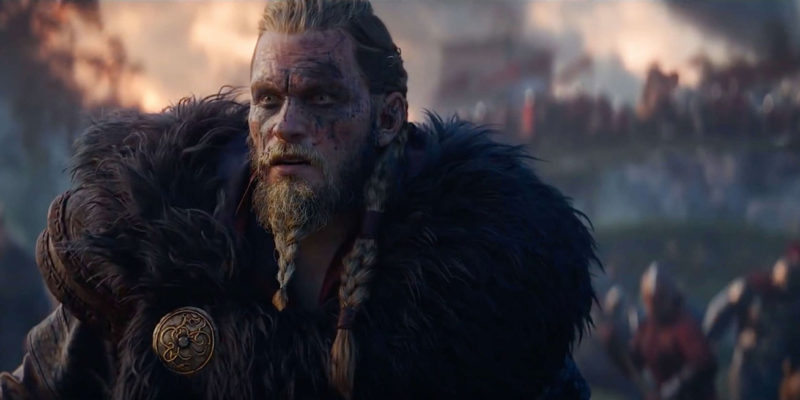 Since Assassin’s Creed Origins, the franchise has strayed from the more stealth-oriented gameplay in favor of an action-RPG style. And with the focus more on RPG mechanics, the past three games have gotten bigger and bigger. And it looks like the franchise is going bigger once more with a new project called Assassin’s Creed Infinity.

The studio duo responsible for the past three Assassin’s Creed games, Ubisoft Montreal (Assassin’s Origins and Valhalla) and Ubisoft Quebec (Assassin’s Creed Odyssey), will team up for what a Bloomberg report describes as a “massive online platform that evolves over time.”

Bloomberg’s Jason Schreier does say Infinity is at least three years away, and the goal is for this platform to contain different settings and games within it.

“Rather than continuing to pass the baton from game to game, we profoundly believe this is an opportunity for one of Ubisoft’s most beloved franchises to evolve in a more integrated and collaborative manner that’s less centered on studios and more focused on talent and leadership, no matter where they are within Ubisoft.”

That comment does sound like Infinity will be a framework that all future Assassin’s Creed games fall under. I do wonder if we might see the franchise expand into other types of genres. Why create this project if every game will be the same stuff we’ve already been playing? Maybe we get a return to stealth that old fans want. Or something more like Hellblade: Senua’s Sacrifice. Hell, scrap Skull and Bones since it’s been in development hell anyways, and tie it to Assassin’s Creed Black Flag.

There’s a lot of potential with a project like this. But right now, all Ubisoft is giving us is an announcement. Based on the idea of Assassin’s Creed Infinity, it would feel like a huge waste to keep giving us the same type of Assassin’s Creed games we’ve seen the past few years. But until Ubisoft tells us more, that’s about all we have to go on.