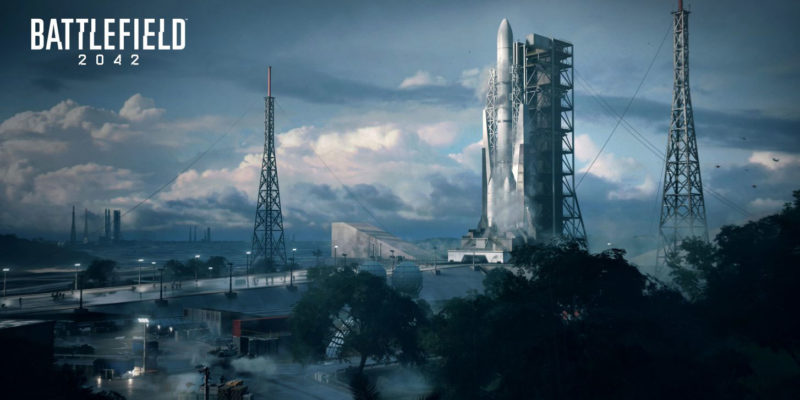 Battlefield 2042 is almost here. Our first taste of a modern take on the Battlefield franchise since Battlefield 4 launched with last-gen consoles in 2013. The open beta kicks off on October 6 at 07:00 UTC on all platforms. Here’s everything you need to know before it goes live.

Do you have to preorder the game for early access? Yes, unless you are an EA Play member or Xbox Game Pass member (EA Play included with subscription). The early access window for betas is one of the perks for EA Play members.

What maps/modes will be in the Battlefield 2042 beta? Compared to recent betas like Halo Infinite and Call of Duty: Vanguard, Battlefield 2042’s beta offerings are on the light side. According to EA, we will be playing Conquest on just one map, Orbital.

Last week, DICE gave us a tiny taste of what we can expect on Orbital.

Does open beta progress carry over to launch? Nope.

How long can we play the open beta? The beta starts on October 6 for early access and October 8 for everyone else. It’ll wrap up on October 9. No specific time was given, but 12 AM PST on October 10 is a safe bet for when it’ll wrap up. It wouldn’t surprise me to see DICE extend it another day, though. Ending it early Sunday morning does seem a bit random.

Battlefield 2042’s open beta will also let us play with 4 of the 10 specialists coming at launch.

It’s a pivotal weekend for Battlefield 2042. Halo Infinite’s recent pair of weekend playtests were fantastic and point to a return to form for that franchise. Call of Duty: Vanguard was about what we expected. It’s Call of Duty. Sure, it’s easy to hate on – but it’s still one of the best shooters out there.

The hype surrounding Battlefield 2042 is high, and everything we’ve seen from it so far looks solid. We’ll all get a good feel of how the final package is coming together this weekend.