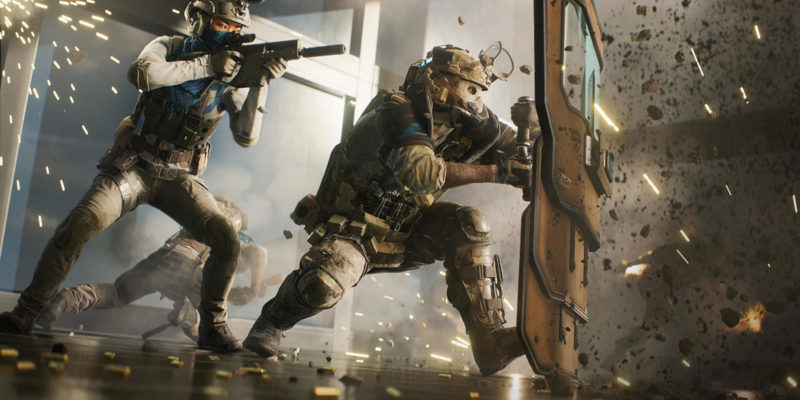 Battlefield 2042 launched with 128-player matches on Xbox Series X|S, PS5, and PC. Due to technical limitations, older hardware could only handle matches half that size. But today, DICE is launching a pair of playlists that knocks the player count down to 64 on new console hardware and PC.

My first thought was DICE better be making the maps smaller. I fired up the game to double-check, and sure enough, the maps are a lot smaller to accommodate fewer players.

Here’s a look at Kaleidoscope at 128 players and then 64 players.

It essentially cuts the map in half. The 64 player Conquest match has only the right half of the map playable. It won’t magically fix map design/flow, but if one of your biggest complaints with the game was the overly large maps, these smaller matches should help address that.

DICE isn’t saying how long these playlists will be available, but it sounds like it’ll be only for the holidays. In a follow-up tweet, the devs say the Rush playlist will be sticking around in Battlefield Portal “through the Holidays too.”

DICE should make them permanent if the player base moves towards these playlists more than the others.

I plan to jump back on Battlefield 2042 to see if trimming the maps helps match flow.