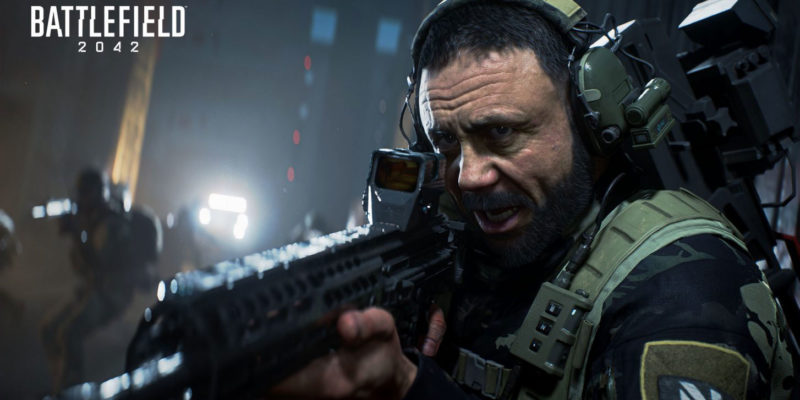 The Specialist revamp won’t make it for the upcoming Season 2, but DICE is already outlining the changes coming to Season 3 later this year. What DICE is describing as a “massive overhaul” will see the Specialists remain (along with their Specialist gadgets) but be grouped into more traditional Battlefield roles.

Here’s how this looks right now. But the developers stress they are still looking for community feedback, and the changes below aren’t final.

It’s not a complete return to the class system, though. Besides placing the existing roster of Specialists into four roles (Assault, Recon, Support, and Engineer), DICE has opted not to restrict weapons by class.

Here’s DICE explaining why they are keeping weapons unrestricted.

“We believe that our game plays best today when we allow you to play with a weapon that best suits your playstyle. If you want to hold a lane as Boris, we don’t want to prevent you from having access to longer range weapons, nor do we want to limit a Paik player from taking on a more aggressive playstyle and equipping Assault Rifles.”

I don’t mind this change at all. The Assualt Class was always the most popular in any Battlefield game, followed by Recon. And that’s mostly tied to the weapon people want to use. Keeping weapons unrestricted should help keep the distribution of classes picked a little closer together.

As expected, Gadgets will be restricted to classes. Here’s a quick breakdown of how that looks right now:

As for a release date? DICE hasn’t nailed this down yet, but they say it will go live in Season 3. They are targeting update 3.2 for the changes but have said it could go live sooner.