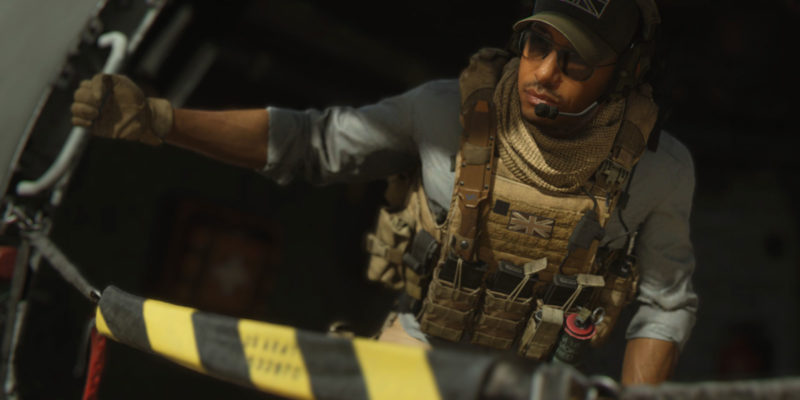 Infinity Ward is sprinkling Season 2 news ahead of an extensive blog post covering everything coming when it drops on February 15. Today, the devs announced another pair of changes coming to Warzone 2 focused on lootable cash and buy station prices. The main takeaway? More cash, lower prices.

While Season 2 promises to bring plenty of new content, many in the community are as excited for the tweaks and fixes coming to various parts of the game. Warzone 2’s devs have implemented several small tweaks to the game’s economy as they try to make it easier for folks to get what they want quicker. One previous change centered on slashing the cost of loadout weapons by 50% so players could get custom weapons faster.

I’m curious to see the approach they take with loadout grenade prices. They’ve been tweaked in the past but could probably use another tweak with their high prices and hard-to-find cash in certain parts of the map.

We’ll see how much balancing the devs do with the buy station. There are plenty of ways to tackle it with new items, price changes, and quantity changes for particular items. I would rather see the devs overdue it with more cash and cheaper loadouts, than not do enough. What makes Warzone, Warzone is using your custom weapon. It’s been a standout feature for the franchise since Call of Duty 4. The easier and quicker it is to get your custom weapons, the better.