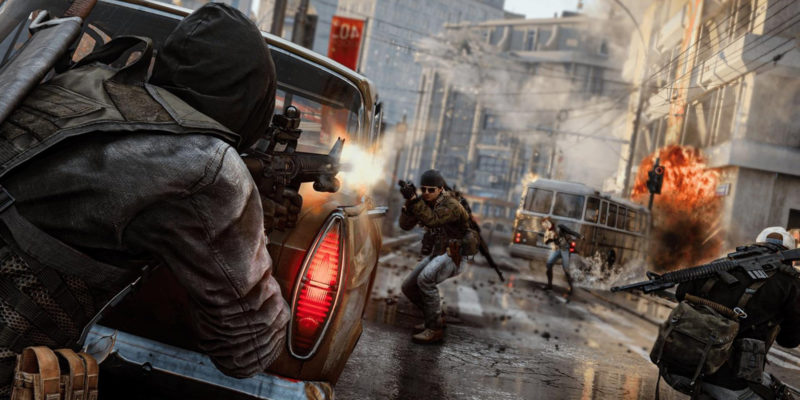 The big season 1 update hit this week for Call of Duty Black Ops: Cold War and Warzone. That also means more tweaks to Cold War’s weapons. Check out the full patch notes over here, but I want to focus on the two tactical rifles – the M16 and AUG.

Let’s take a look at the changes.

TheXclusiveAce put together a fantastic video yesterday diving deeper into what exactly changed.

For the M16, the fire rate delay was slowed from 235 milliseconds to 260 milliseconds. Not a huge change, but it is a slight nerf for when you need a follow-up burst to take out another player. Each burst will be slightly slower than it used to be.

On the effective damage range front, Ace says the in-game stats didn’t change, and he didn’t notice any change either during his in-game testing.

Next up, the AUG. Here’s a quick rundown of the changes:

Max damage reduced from 54 to 51. Despite the dip, it can still drop players in a single burst.

The headshot multiplier was reduced from 1.4x to 1.2x. That gets rid of the two bullet headshot kills. But with the way the recoil works, that probably only happened at close range, where a single-burst was doing the trick anyway.

Despite the changes, the burst rifles are still incredibly good. I played a few matches last night and dropped 40 kills easily with plenty of one-burst kills. I also used it on Rebirth Island, and it did the trick over there too. Not sure about the stats on the Warzone side of things, but it definitely seems more than viable to use.

I believe Treyarch approached the nerfs from the wrong direction. The reason why the burst rifles feel so overpowered is because of the first burst. If you land that first-burst with all three bullets, it kills much faster than any assault rifle or submachine gun in the game.

If you can’t connect that first-burst, then the burst fire delay kicks in, and the strongest advantage of these two guns disappears.

So, what’s the fix then? In his video, Ace mentions the possibility of adding an upper torso multiplier. That way, the first-burst would have to hit the upper torso to get that one-burst kill fully. I like his idea a lot. I also think increasing recoil could also help. Like most Cold War guns, it feels like you’re shooting a laser. A slight increase to horizontal recoil would help reduce some of those one-burst kills from longer ranges.

This week’s tweaks will be far from the last. We’ll see how Treyarch reacts once the community digests these changes.