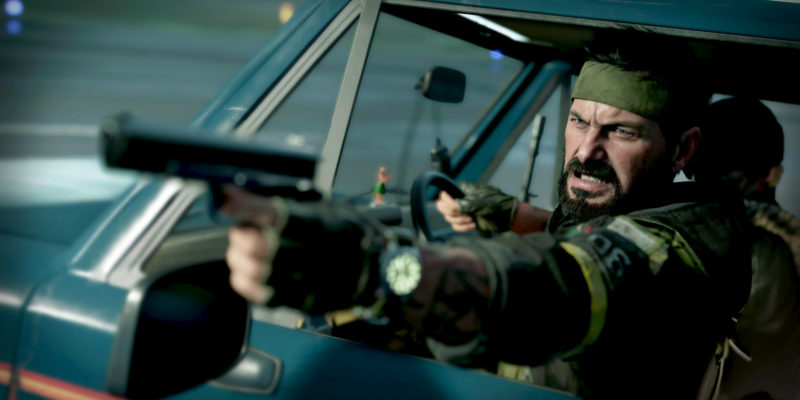 The DualSense controller is pretty awesome. It’s got new haptic feedback so when you’re pulling the trigger, it’s shaking, every time a gun fires there is a little motor in there that’s firing every time. There is sensitivity on the trigger that represents the trigger pressure on a real weapon. All of that has been tuned in the game for each individual weapon. So it’s quite a lot to take in, but it’s pretty awesome, and it gives the guns a feeling like they’ve never had before.

The haptic triggers also kick in when aiming. PlayStation jumped on Twitter to explain that heavy weapons feel heavier when you aim.

I didn’t think a controller would be one of the more exciting things about next-gen, but it sounds pretty damn cool. We’re only a couple of days from feeling it in action.

Black Ops Cold War hits consoles and PC on November 13. It comes back with all the usual modes from a Treyarch Call of Duty. As for Warzone? We know the two games are coming together when the first season launches in December.