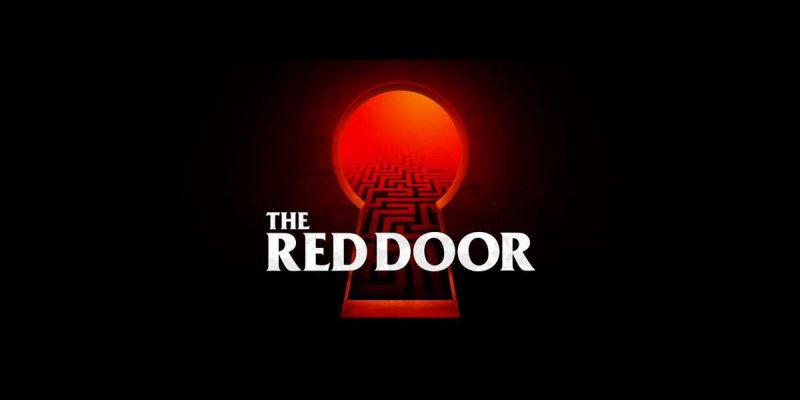 Any other year, we would have already seen a reveal trailer, gameplay blowout, and probably even multiplayer for the new Call of Duty. Instead, we’re stuck grasping for nuggets of info on digital storefronts.

An Activision published shooter dubbed, ‘The Red Door,’ is now showing up on the Xbox Store after appearing on the PlayStation Store last month.

How do we know this is Call of Duty? When the listing appeared on PSN last month, its Content ID read in part ‘COD2020.’ And if that isn’t enough, the size of the internal alpha will convince any skeptical Call of Duty fan. According to the Xbox listing, it clocks in at 81.65 GB. Yep, looks like a Call of Duty game to me.

We’re still waiting on an official reveal from Activision and Treyarch. The next big gaming event I can think of is the Xbox Showcase later this month, but it’s unlikely we’ll see Call of Duty 2020 there. This month’s Xbox event is supposed to be centered around first-party games. Plus, Activision and Sony are still in a marketing partnership.

If we don’t see Call of Duty 2020 this month, I would start looking at late August. The Call of Duty League Playoffs kick off on August 19, and the World Championship Weekend wraps up competition on August 29. A reveal event here would make sense. It would get plenty of new eyes on the Call of Duty esports scene.

With Treyarch at the helm again, we can make a few assumptions about Call of Duty 2020. Zombies will be back, and we’ll probably see Treyarch’s traditional map design (3-lane) make a return as well. Oh, and you can count on Warzone being there. Call of Duty’s take on Battle Royale has proved to be as popular as everyone expected.

A few months ago, Infinity Ward’s Taylor Kurosaki called Warzone, “the one constant,” as the franchise continues to grow. Warzone will evolve, but it’ll be interesting to see how it does so. New maps like Apex Legends or PUBG? Or, a single evolving map like Fortnite? A recent report from VGC suggests the latter.