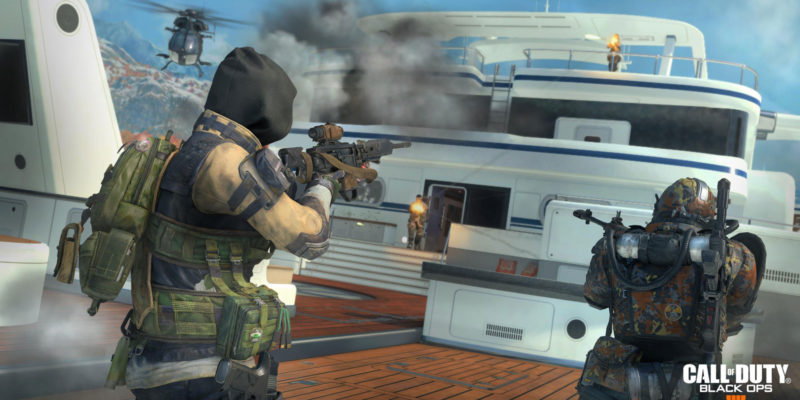 Later this month, Call of Duty: Modern Warfare 2 will drop and change how the franchise has operated since pretty much its inception. Since Call of Duty 2 was released in 2005, there has been a new Call of Duty game every year. With this year’s Modern Warfare 2, Activision will reportedly let Infinity Ward support the game for two years.

And it’s looking like that could become the norm moving forward. Call of Duty leakers aren’t waiting for Modern Warfare 2 to drop before they start talking about the next game. TheGhostofHope jumped on Twitter and said Treyarch’s budget for their Call of Duty game has been approved with a two-year lifecycle included.

There are some obvious caveats that even the leaker is quick to point out. First, Activision will want to see how Modern Warfare 2 performs, and more importantly, the new Warzone. If everything goes smoothly, Activision is much more likely to give Treyarch the final greenlight for a two-year cycle for their next game.

Plus, there’s the pending Microsoft acquisition (assuming it gets approved). I doubt Microsoft would get in the way of whatever Treyarch wants to do. Sure, Call of Duty is a huge reason why Microsoft is buying Activision, but it’s also all the IPs that come with it. Game Pass needs games. More importantly, it needs a variety of them.

All this is going to hinge on the performance of Modern Warfare 2. But at the end of the day, it’s Call of Duty. It’s going to sell. And Warzone is going to print money.

I do hope with the longer development time, we might eventually see some custom tools for the community. A full-blown map editor would be a dream, but something similar to Halo’s Forge would be fantastic for the community to sink its teeth into.

Modern Warfare 2 will officially release on October 28th, but you can blitz through the campaign if you pre-order it starting October 20. Warzone 2.0 and the new DMZ mode will launch a few weeks later on November 16.