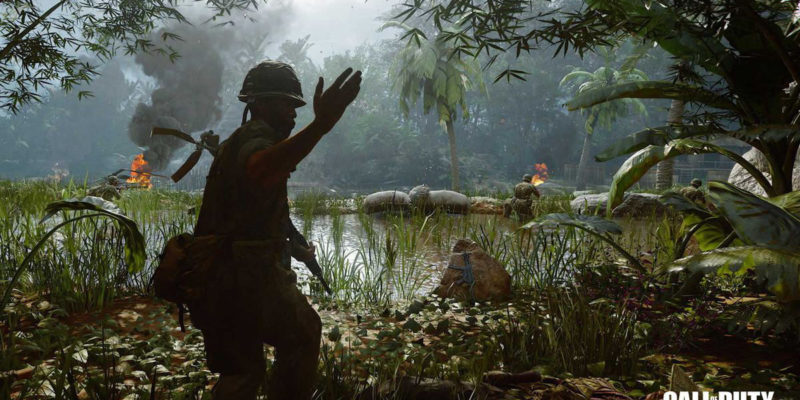 We all know about Call of Duty’s crazy storage requirements. Anyone who played Modern Warfare probably did some juggling of other games to free up hard drive space. Black Ops: Cold War won’t be any different.

Today, Activision released a blog post covering pre-load times, file size, and a weapon pack. Pre-loads kick off tomorrow on PlayStation 4 and Xbox One, and November 10 on PC. You’re going to need the head start if you’re rocking slower internet.

Current consoles will clock in at 95GB on PS4, and 93GB on Xbox One. Tack on another 40 for their next-gen counterparts. An asterisk was tossed next to the ‘File Size’ section to highlight that these sizes will be at launch. A footnote points out that “additional storage space may be required for mandatory game updates” in the months to come.

Install size at launch will be 133GB for PlayStation 5 and 136GB for on Xbox Series X|S. And, someone on Reddit who managed to get a lucky Xbox Series S shipped to them says the available space for games and apps on Xbox Series S is 364GB.

The good news is you can choose to uninstall portions of the game like Campaign or Zombies to reduce the hit on your console’s hard drive.

Still, it’s not going to take long for folks to fill up their hard drives on the new consoles.