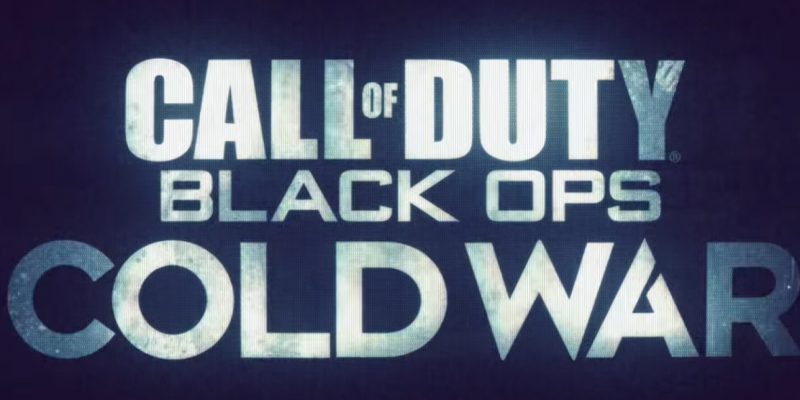 It wouldn’t be a Treyarch Call of Duty without a complicated easter egg to solve. Now, it’s rubbing off on the marketing team. Diehard fans have been following along for weeks. For the rest of us, NoahJ456 quickly runs through how they finally solved the easter egg, which led to the reveal teaser for Call of Duty: Black Ops Cold War.

And, here’s the trailer.

It appears Treyarch is mashing two separate parts of Cold War history together. Yuri Bezmenov was a real defector, but this ‘Perseus’ is an alleged Soviet spy that infiltrated Los Alamos during the Manhattan Project in the 1940s.

The snippets of Yuri Bezmenov we see are part of a much longer interview he gave in 1984. He talks about how the Soviet Union was using information/psychological warfare to destabilize the U.S.

“It’s a slow process which we called active measures,” says Bezmenov as images of the Vietnam War, civil rights protest, and government meetings flash by. He goes on to describe, “what will happen in the United States if you allow all the schmucks to put a Big Brother government in Washington D.C. who will promise loads of things, no matter whether the promises were fulfilled or not.”

The trailer’s description tells us when we’ll see the Black Ops Cold War. August 26 in Verdansk. Activision is smartly taking a page out of Fortnite’s playbook by using Warzone to tease and reveal what’s next.

I know everyone’s pumped about what’s going to happen with Warzone, but I’m looking forward to what Treyarch may do with Ground War. I still enjoy large-scale traditional multiplayer modes. C’mon Treyarch, give us some well-designed maps and more vehicles to play with.

Jump in Warzone on August 26 to see what Treyarch has in store for the next Call of Duty.