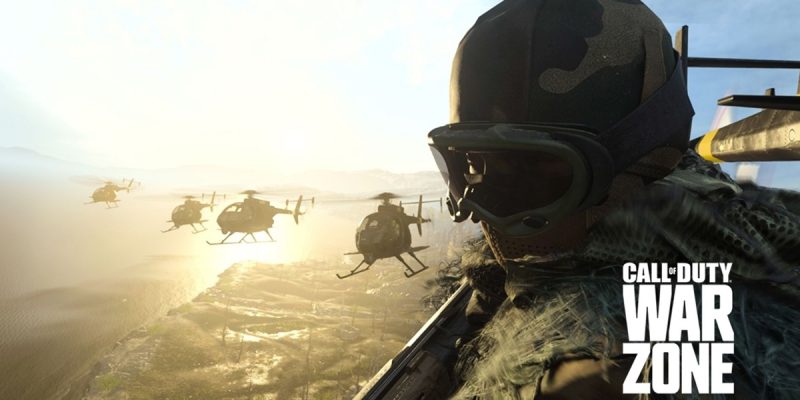 There are plenty of options for shooter fans these days, but Call of Duty remains as one of the top choices for tens of millions. Activision Blizzard shared its financial results for the most recent quarter yesterday afternoon. In it, we get a breakdown of just how popular Call of Duty is these days.

More than 60 million players have jumped in Call of Duty Warzone since its March 10th launch. That’s up from 50 million a month ago. Warzone is growing at a blistering pace. For comparison, it took Apex Legends eight months to hit 70 million. Granted, Call of Duty has a lot more franchise power behind it. Plus, the coronavirus pandemic is keeping many people at home these days, which is undoubtedly helping boost the numbers.

While Warzone is free, plenty of people are opting to purchase Modern Warfare too. Here’s a blurb from Activision Blizzard’s press release:

“Life-to-date, Modern Warfare has sold through more units and has more players than any prior Call of Duty title at this point after its release.”

Makes sense. More people are gaming now than at the time in previous releases.

But the publisher also saw a “substantial year-over-year growth versus the prior title in January and February, unit sell-through accelerated in March, driven by upgrades from Warzone as well as rising demand amidst shelter-at-home conditions.” That all combined to make it the best first-quarter post Call of Duty launch in franchise history. This also translated to more than double “in-game net bookings” (that’s what the publisher calls downloadable content and microtransactions) year-over-year compared to Black Ops 4.

These big user numbers have led to some occasional server issues (and matchmaking issues) too.

As for what’s next for Call of Duty? Well, Warzone isn’t going anywhere. Infinity Ward’s Taylor Kurosaki spoke to GamerGen recently and described Warzone as “the one constant” with the franchise moving forward. Kurosaki added, “Call of Duty is a genre in itself, there are different branches in the Call of Duty tree, but they’re all connected in some ways. Warzone will be the through line that connects all of the different various sub-franchises of Call of Duty.”

Call of Duty 2020 is “on track for later this year,” according to Activision Blizzard’s Daniel Alegre. It’s getting to be about that time of year we see new Call of Duty games. It’ll be interesting to see how Call of Duty 2020 ties into the hugely popular Warzone. Will the map evolve like Fortnight? Or, will we see multiple maps like Apex Legends and PUBG?