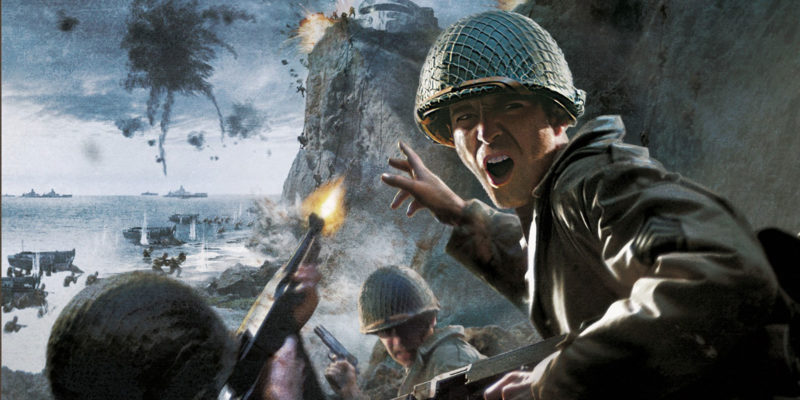 According to a Bloomberg report, Holiday 2023 will bring something to the gaming industry not seen since 2004. A holiday season with no mainline Call of Duty game.

Why the unprecedented delay? The report says in part, “after a recent entry in the series failed to meet expectations, leading some executives to believe that they’re introducing new versions too rapidly.” Yeah, Vanguard and Cold War weren’t exactly premiere entries into the franchise.

It’s also hard to ignore how much online gaming has shifted towards Battle Royale. A quick look at Xbox’s most-played chart shows this clearly. We see Modern Warfare (Warzone) at #3, Vanguard at #14, and Cold War at #16.

What does that mean for 2022 and 2023? The next Modern Warfare is still set for a holiday release this year. The Bloomberg report expands a little further:

“Activision is working on other projects to fill the gap next year. A Call of Duty game set to come out this fall will receive a steady stream of additional content, and there will be a new, free-to-play online title next year, said the people. Treyarch, the Activision-owned studio working on the now-delayed game, will also help with the free-to-play title, the people said.”

I like the move. It’s clear the annual release grind combined with the difficulties of developing games during the pandemic was causing the quality of games to suffer. Add in Warzone’s tremendous success, and it’s unnecessary to keep pumping out games each year.

I hope the decision to skip 2023 means Activision is highly confident in this year’s entry. Plus, we can expect to see more content than usual for 2022’s game as development shifts more fully into treating the game as a ‘live service.’