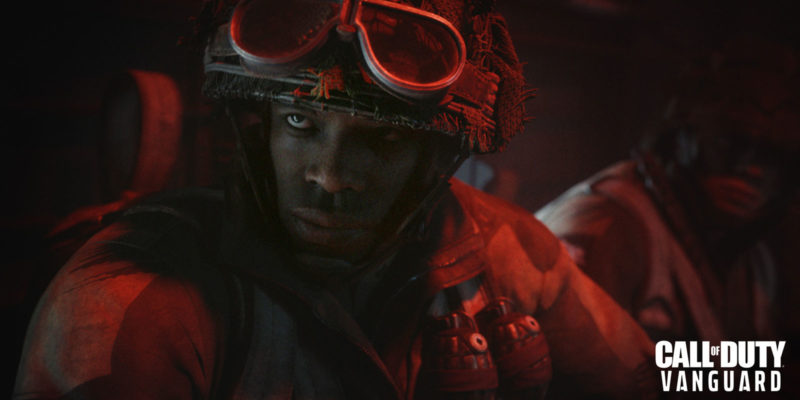 The first Call of Duty: Vanguard patch is here. Full patch notes can be found in-game, but Sledgehammer Games did post some of the more significant fixes in a tweet.

The devs also published a Trello board highlighting the issues they are currently looking into. Those include the unlimited armor plate glitch, spawn issues on Dome, and player’s FOV resetting. Several issues already have fixes scheduled for them, including a Defuse bomb glitch in Search and Destroy.

The defuse bomb glitch in Search and Destroy.

After planting a bomb, you can see when the enemy is defusing because the text changes from ‘Defend’ to ‘Defuse target.’ It’s a pretty bad glitch because instead of counting on audio cues, you can see exactly when the other team is defusing no matter how far away you are.

Yep, that pretty much breaks the mode.

I’m not sure how widespread this one is; I haven’t seen it until today. But basically, players are able to spawn in with what appears to be unlimited armor. Here’s a short snippet of gameplay showing it in action.

No scheduled fix for this just yet, but Sledgehammer Games is investigating it.

Sledgehammer Games say they are “refining spawn logic over time to improve spawns in matches with higher player counts.” They single out spawns on Dome in particular. Yeah, I’m not sure exactly what they’re going to do on Dome. There are only so many places you can spawn everyone.

Plus, Dome is like Shipment or Nuketown. We all go in knowing it’s going to be an absolute cluster. That’s part of their charm.

The devs are also looking into the infamous ‘packet burst’ that causes “hitching” during gameplay. No word on a specific time frame for a fix, but the team is investigating.

Sledgehammer Games stresses the Trello board is not an exhaustive list of everything they are working on. For example, there isn’t any mention of weapon balance – but it has to be an area the team is looking into. It’s still a little early for a weapon balance pass, but I’m sure several of the more popular guns like the STG 44 and MP-40 will see tweaks.

Call of Duty: Vanguard will enjoy a few more weeks before its December 2 integration with Warzone. We’ve seen the entire map; now we wait to see how it plays.