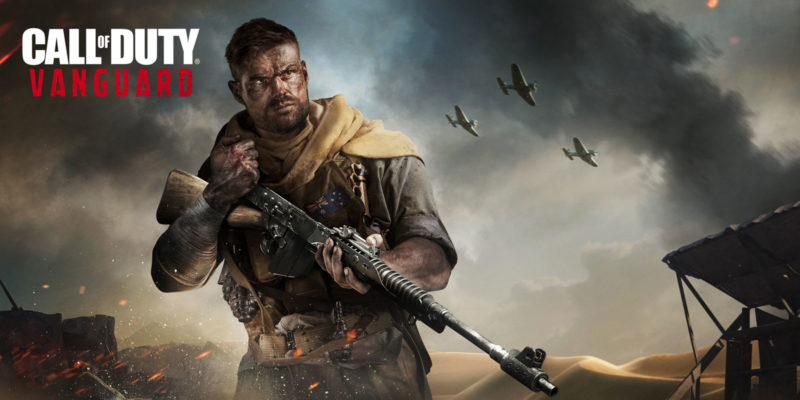 With Call of Duty Vanguard right around the corner, you shouldn’t have to juggle hard drive space. The game’s social media team jumped on Twitter to say the game’s install size at next Friday’s launch “will be significantly below previous Call of Duty releases.”

The team cited “new on-demand texture streaming tech expected to save up to 30%-50%+ on next-gen console and PC hard drive disk space.”

Call of Duty’s install size was a frequent criticism in recent years. Warzone only made it worse. Hell, it was easy to dub your console a “Call of Duty” machine.

And you know it’s bad when Activision had to warn PS4 folks earlier this year they would have to make room on their 500GB model if they had the full versions of Modern Warfare/Warzone and Black Ops Cold War with all modes and packs installed.

Here’s what they said at the time:

“Should you have both games installed and have kept up to date with updates, you may need to delete some unused Game Content to have a successful download and install of the Warzone patch tonight.”

I’m curious to see how well this streaming tech works once the Warzone/Vanguard integration happens. Will we see a reduction on the Warzone side of things too? Or, will the install size begin its creep higher once the new Warzone map drops?

I don’t believe we’ve heard an official date for the Warzone/Vanguard integration. We know it’s coming shortly before the end of the year, but that’s about it. Leakers are pointing to a December 7th date, but so far, that’s only a rumor.