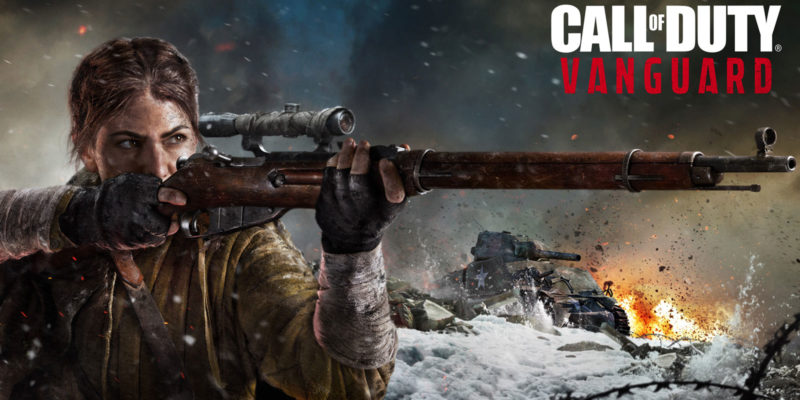 September 10. That’s when early access for PlayStation folks gets started for Call of Duty: Vanguard’s open beta (September 10-13 weekend). PC and Xbox get early access the following weekend starting September 16. On September 18, it opens for everyone.

A big multiplayer reveal is also set for September 7. We’ll probably learn more about what’s included in the open beta then. And get a look at some of the 20 multiplayer maps coming to Vanguard. That number is a record for the franchise at launch.

I’m still holding out a little bit of hope for a large-scale game mode similar to Ground War. We know the game engine (same as Modern Warfare) can handle it. Yeah, it’s no Battlefield Conquest – but it was my favorite part of Modern Warfare’s multiplayer before Warzone was released.

When Call of Duty: Vanguard releases on November 5, we’ll be getting all the usual stuff we see every year, along with a new Warzone map and anti-cheat system. I am curious to see how the Warzone integration will work as Raven balances guns across three games. Hell, I’m probably pumped the most about the anti-cheat system.