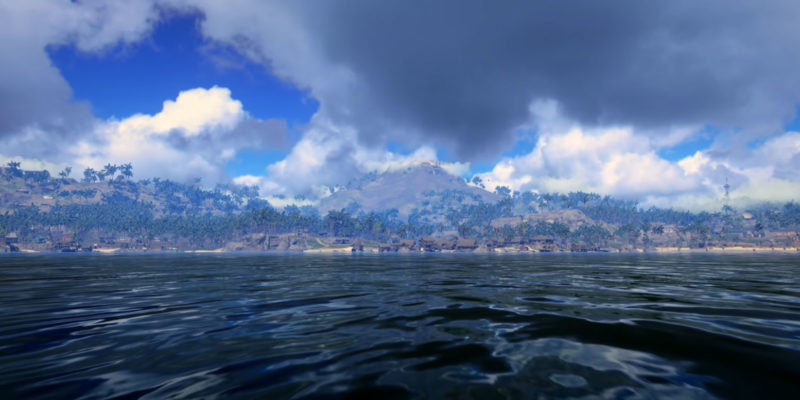 The folks at Sledgehammer Games spent nearly 30 minutes covering all the multiplayer Call of Duty: Vanguard has to offer. Late into the presentation, Raven Software’s Amos Hodge provided new details on the new map coming to Warzone. (skip to 25:40 to hear about Warzone)

The big news here is the new map isn’t launching on day one with Vanguard. Hodge says the new Pacific map is coming “shortly after the launch of Vanguard.”

What exactly does “shortly” mean here? We’re talking weeks, not months. Hodge also said “this year” when talking about the arrival of the Pacific Warzone map. So sometime between the release on November 5 and the end of the year.

And with Warzone staying on the same engine, that means all the cross-play, cross-progression, and cross-gen support are here.

A “multi-faceted” anti-cheat was mentioned again and will launch on day one of the new Warzone map. The hacking problem continues to run rampant across Warzone despite Raven Software’s best efforts to ban players. Whatever “multi-faceted” approach is coming, it better be a good one.

Warzone continues to be the one of, if not the most played Battle Royale out there – but the competition is only growing in the next few months with the release of Battlefield 2042 and Halo Infinite.

Vanguard is shaping up to be a quality entry for the franchise, but Call of Duty’s popularity is now closely tied to Warzone. If Raven can’t get a handle on the cheating, then the franchise could find itself knocked off its pedestal atop the console shooter genre.