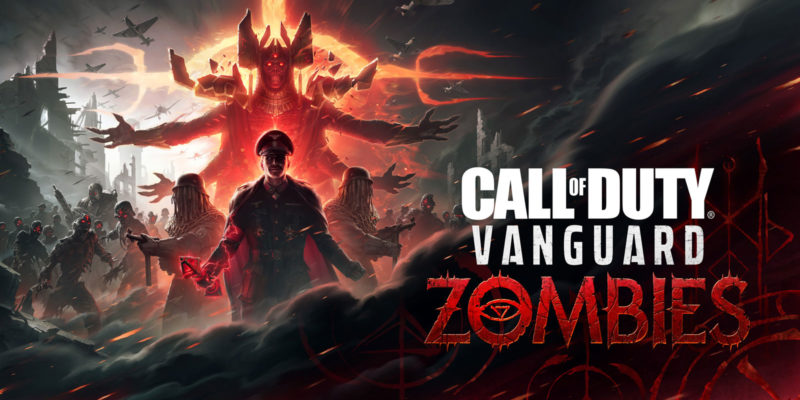 Call of Duty Zombies became a hit because of its round-based maps. Players progressed by surviving wave after wave of undead soldiers, but Vanguard changed up this formula in a big way. Instead of focusing on a wave-based format, Treyarch opted for an objective-based one with Vanguard.

Today, Treyarch announced work is underway for a round-based Zombies mode in Vanguard. But they were quick to set expectations by saying, “it’s going to take some time to get it into your hands.”

In a blog post, Treyarch expanded on the amount of work needed to make a round-based mode a reality:

“This involves extensive systems development from the ground-up in a variety of areas, including the design, implementation, and testing of round-based wave spawning and AI pathing, zoning systems, fast travel mechanics, Door Buys, Wall Buys, and plenty more.”

As for other Vanguard zombies content? Work is underway on a reimagining of ‘Shi No Numa,’ a Zombies map from Call of Duty: World at War. “Based on our current production schedule, we’re planning to bring this map to Vanguard after Season Three concludes, and we can’t wait to share more as we get closer to its release,” Treyarch writes in a blog post.

No word on a specific release date, but I’ll keep this post updated as we hear more. Bottom line? The Vanguard Zombies team is shifting development to a round-based mode, and the next map will land after Season 3 wraps up (usually 2-3 months).

In other Call of Duty news, Warzone appears to be getting a Godzilla/Kong-themed event later this month.