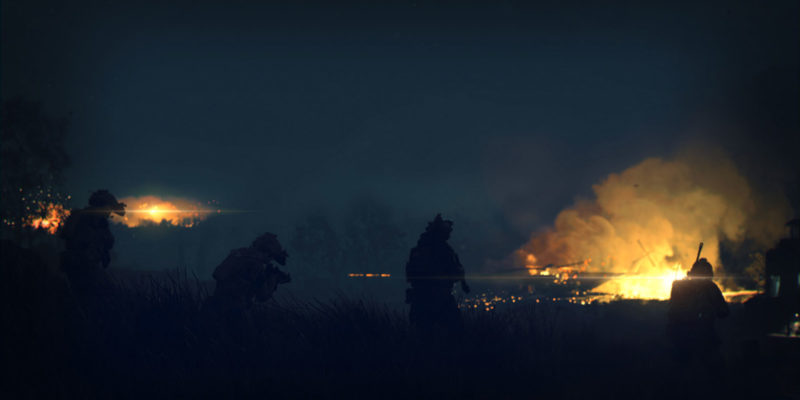 Warzone 2 won’t launch alongside Call of Duty: Modern Warfare 2 on October 28, but it’s coming this year. That’s the word from Infinity Ward at a recent event they held for press and creators. The developers confirmed the two parts of Call of Duty won’t launch together but said, Warzone 2.0 integration is coming post-launch later this year.

It seems like we’ll get a similar situation to the launch of Vanguard and Caldera. That second Warzone map ended up releasing about a month after the release of Vanguard:

Today, we also learned that Call of Duty will be using a single, unified engine across the franchise. This should help avoid some of the growing pains Warzone has gone through between Modern Warfare, Cold War, and Vanguard.

Infinity Ward also plans to implement AI into Warzone 2.0. The devs are talking it up, but I’m skeptical. Many games have tried this, including Halo 5, Battlefield 2042, Titanfall, Fortnite, and others. And every time, the AI turns out to be filler. They never offer a challenge, and it’s just something to shoot out in between fights with real players. Maybe Infinity Ward has finally figured it out, but I’m not getting my hopes up.

Today’s news comes as Activision gives us our first look at Call of Duty: Modern Warfare 2. The reveal trailer pulls in the fan-favorite cast as they tackle a new threat.

Props to the trailer team. It’s all about building hype, and this trailer does the job.

By Alex Chavers14 hours ago