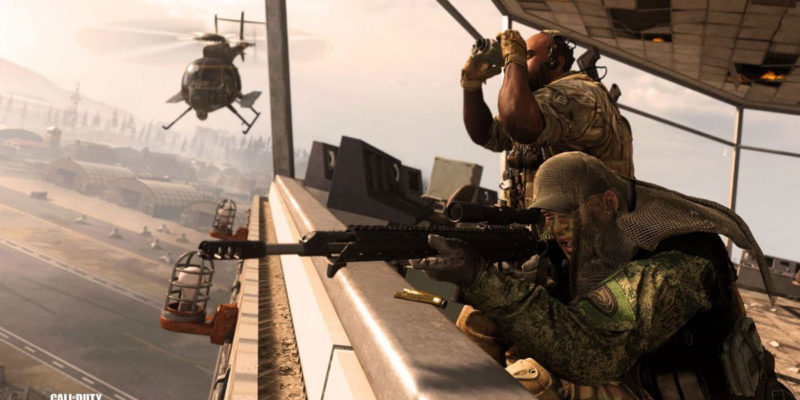 An Art Lead at Activision, who posts on the popular gaming forum ResetEra, responded to a comment speculating about how Warzone would not be shifting to the Cold War engine. The Art Lead, who goes by ShutterMunster, on the forum confirmed the speculation saying, “there will not be an engine shift for WZ.”

It makes sense. Keeping Warzone on the Modern Warfare engine means the game will still run perfectly fine across both generations of hardware. There’s no reason to push Warzone towards a new engine that might not run as well on Xbox One and PS4. They can always boost the game’s performance on the new console hardware if they want via an update.

I imagine there’s also a bit of ‘if it ain’t broke, don’t fix it,’ happening here too. Warzone is the biggest console shooter out there. Keep doing what’s working and adding more content.

The biggest question surrounding Warzone with Cold War coming up is how much content can we expect? Activision’s Daniel Alegre hinted out what players can expect in the first season next month.

“And starting with first season of in-game content in December, Black Ops Cold War will be integrated into Warzone,” Alegre. “We’ll bring Black Ops Cold War characters and weaponry into the free to play experience, along with substantial new content ensuring that Warzone remains both the terrific experience and a powerful on-ramp for the franchise’s premium content.“

Guns and characters are to be expected, but what about a new map? That’s trickier. The biggest Battle Royale games go both ways. Some add maps like PUBG and Apex Legends. While Fortnite and Warzone opt for a single evolving map. We’ll see if Warzone sticks to its current map, or goes for something completely different. I lean more towards one evolving map. Stick to what got you here.

I’ve been back on a PUBG kick lately, and its original map is still the best. But I also like what Apex Legends is doing with its new maps. Warzone has the player base to experiment with a second map.

We’ll have to wait and see what December brings.