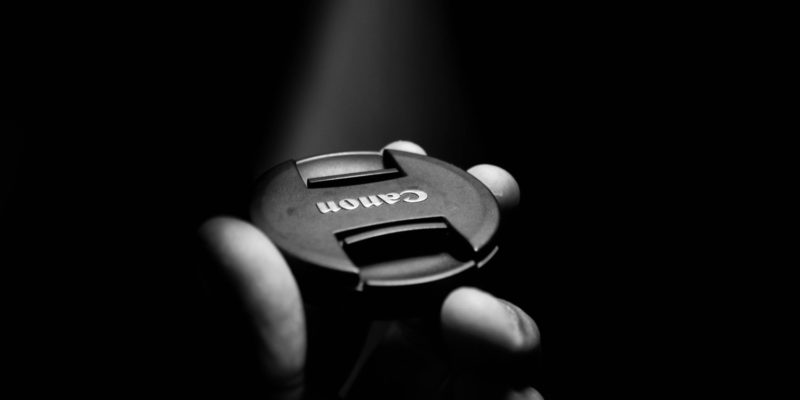 The world has officially gone mad. Yeah, that’s a definite change of pace. We have what appears to be a Canon product launch set for February 24, and there have been zero leaks as to what we can expect. That’s a first, and to be honest, it’s a nice change of pace.

Canon China took to social media with a  teaser that features a large golden 3 with the text; “The new friend you’ve been waiting for is finally here; see you here in three days.” A QR code at the bottom of the post leads to a live event page set for February 24 at 7:00 pm local time.

Cue the mad speculation. Are we looking at a camera launch, something in the Powershot range, a lens, or the one that got a chuckle out of me, the 5D Mark V. Yeah, the last one isn’t happening.

The lack of a build-up has me leaning towards lenses, but the tagline is intriguing. Does a lens qualify as a friend we’ve been waiting for? Perhaps, but that screams more camera. Some on social media say it could be Canon’s flagship APS-C mirrorless camera, while others are thinking along the lines of a PowerShot camera.

A great part of this is we have no idea unless a YouTuber breaks an embargo and uploads a video featuring whatever is launching. I would love to see a flagship APS-C out of Canon. It would push Sony to do something other than refresh the a6000-series of cameras.

Keep it locked here, and I’ll update you if any leaks hit, or we get a better idea of what to expect in three days from Canon.