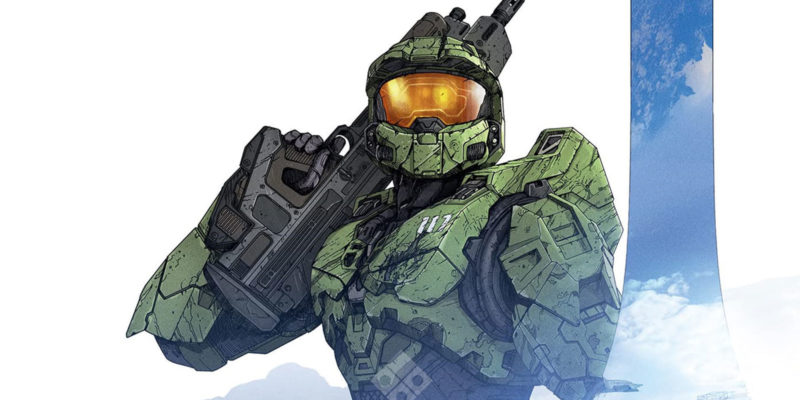 What is it? Certain Affinity isn’t saying, but a Windows Central report back in January suggests it’s a new mode for Halo Infinite’s multiplayer.

So what is Certain Affinity saying? In a tweet this morning looking to hire more folks, the company said, “we are deepening our relationship with 343 and have been entrusted with further evolving Halo Infinite in some new and exciting ways.”

Combine that tweet with the Windows Central report, and everyone will instantly jump to a Battle Royale. And it’s hard to blame anyone for making the leap. You hear “new and exciting” when it comes to Halo, and there’s not too much the franchise hasn’t already done. Halo’s arena multiplayer has pretty much done it all. We’ve seen large PvP/PvE modes in Halo 5. Battle Royale is the big one that’s missing.

Let’s look back at what Windows Central said earlier this year. There’s nothing specific here, but they mention the new mode is “newcomer-friendly.” As the report points out, that can mean a lot. It could be a suped-up Firefight. A deeper Warzone (from Halo 5) mode. Or a Battle Royale.

One interesting thing to note from the report is they are hearing whatever the new mode is will be integrated into Halo Infinite’s upcoming Forge mode:

“This new mode will also hook into Halo Infinite’s upcoming Forge mode according to our information, and feature player-created content as a core part of the experience.”

We’ve been stuck in a content drought with Halo Infinite for a while. 343 Industries was clear that the current season would last until May, but the community is getting restless.

Today’s news shows the gears are still turning behind the scenes. Season 2 is set for launch next month, with the co-op campaign coming soon after. Season 3, which is expected to launch in August, will bring with it Forge. And with this new mode reportedly integrated with Forge, we could see it launch in Season 3 as well.

Xbox is reportedly hosting an E3-style showcase in June. That would be as good a place as any to tell us more about what’s coming to Halo Infinite next.