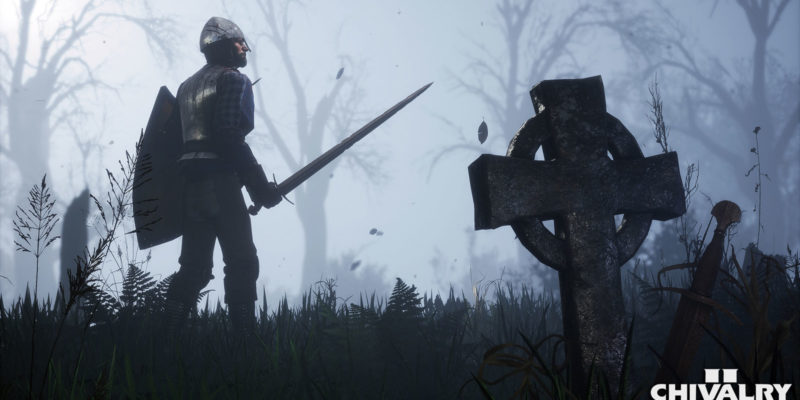 Horses, competitive game modes, and a console server browser are a few additions coming after Chivalry 2 launches on June 8. The team at Torn Banner Studios published a Trello board recently highlighting confirmed features and fixes coming to the game.

Here’s a list of the features and fixes we’ll see first.

– Server Performance Degradation (rubber banding, etc. Seems to only happen when a server has been running for a long time, according to the developers) (FIX)

– Party & Friends not being placed on the same team (FIX)

6/19 UPDATE: Torn Banner Studios updated their Trello board with more specifics on what we’ll see in patches in June and July.

Here’s what the team had to say about the future of Chivalry 2:

Not only will the whole team continue to be working on Chivalry 2, we’re also expanding the team to up both the pace and quality of development further.

Updates are planned for every part of the game and we can’t wait to announce and launch many updates to come.

This past weekend’s open beta sold me on Chivalry 2. I was already a fan of the first (and Mordhau), and it was awesome finally getting my friends on Xbox to give it a go. There’s some work to do on the balancing side (archers seem a little too strong), but the game is an absolute blast. And I love the opening of each match with both teams charging one another.

Chivalry 2 hits PC and consoles next week on June 8. And the folks at Torn Banner Studios plan to keep supporting the game well after release.