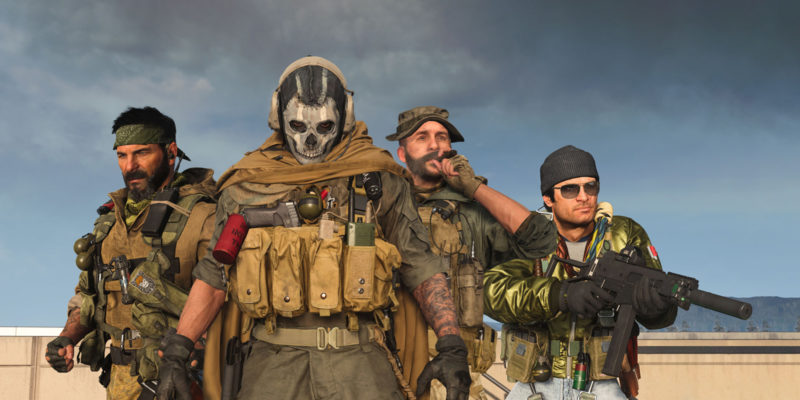 Season 1 of Call of Duty: Black Ops Cold War and Warzone are now coming on December 16. It was previously announced for December 10, but a new blog post announced the change today.

The post describes Season 1 as “the largest free content drop in Black Ops history: a massive expansion of free content, including the comprehensive integration of Operators, weapons, player progression, and Battle Pass rewards across Black Ops Cold War and Warzone.”

We also get official confirmation of Warzone getting a new map and mode at launch. Warzone’s gun selection also gets a big boost with over 30 Black Ops Cold War base weapons coming over. I’m anxious to see how the Warzone team integrates the new weapons. Some of Cold War’s guns are quite strong on the multiplayer side.

There’s also going to be a “new Gulag experience.”

Here’s what the next two weeks are going to look like in Cold War and Warzone.

December 8: A new update goes live over on Cold War. This will bring a bunch of quality of life improvements, according to the blog post. No details were given, but I’m assuming stability fixes and weapon balancing are a given.

December 7 – 16: We can expect to get our first official look at the new stuff coming to Season 1, including the Warzone and Cold War maps.

December 16: The Warzone update hits with a new map, mode, and something new in the Gulag.

“Once the second content update becomes available in Warzone, Season One will launch simultaneously across Black Ops Cold War and Warzone,” reads the blog post.

Warzone will stay on the Modern Warfare engine, but will integrate weapons from Cold War. The launch of Season 1 also brings a new Battle Pass.

Keep an eye out for trailers and more info on Season 1 starting next week.