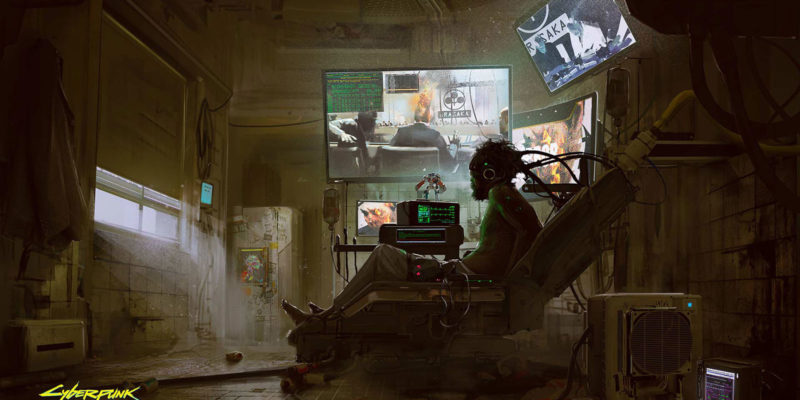 Kiciński confirmed concept work will begin in 2023 but stressed that official pre-production likely won’t start until 2024. A small team will begin laying out the concepts for the sequel, and then a full team will begin development. Here’s Kiciński’s full answer.

“After releasing Phantom Liberty we will start working on the next Cyberpunk game. Of course, this will initially involve conceptual work, which – from a formal perspective – does not count as pre-production – there are, in fact, two perspectives: our internal language used in development and the formal perspective linked to how we allocate costs. So – initial phases are, in formal terms, research phases and the corresponding costs are reported directly in P&L. Once the conceptual framework is ready, we begin development – that’s the bookkeeping approach – and development beings with pre-production. So, formally speaking, pre-production likely won’t start next year as this is the first phase of development. Still, we will start working on the game, conceptually, during the coming year – of course, with a smaller team than the one currently working on Phantom Liberty – since some of those developers will join Polaris and help with the development of that project.”

CD Projekt previously stated the Phantom Liberty expansion is being worked on by a team of 350+. So the concept team will be smaller than that. And Kiciński stressed that some of the developers working on Phantom Liberty will move over to Project Polaris (the next Witcher game) once it launches.

CD Projekt also would not confirm any plans for a second season of the popular Netflix show Cyberpunk: EDGERUNNERS. But they did say, “we have an appetite for transmedia – including animation and live action, and these plans haven’t changed.”

In the meantime, most of us can give Cyberpunk 2077 another go. Whether you skipped it at release, or shelved it (like me) because of its launch issues. I started a new playthrough a couple of weeks ago, and it’s definitely in a much better place now than when it launched.