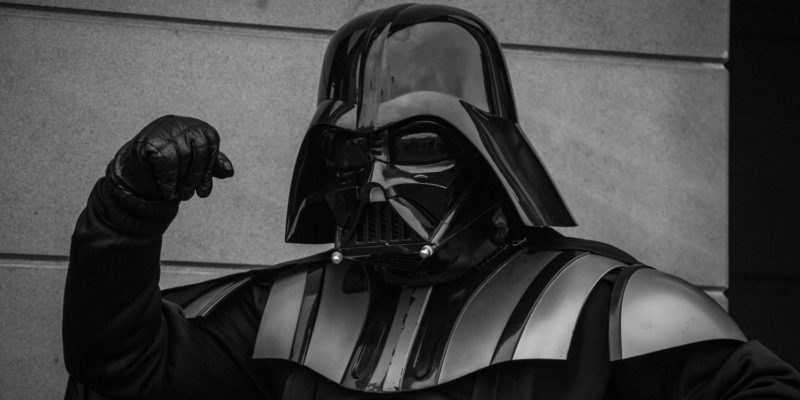 Remember the more civilized times when there was just one Star Wars trilogy? Now that Disney has the reins, it’s time to make some money and gain subscribers after disappointing quarterly results.

Disney+ Day has seen a new special featuring a whole slate of teases for upcoming programming. Some of it was devoted to Obi-Wan, which showed off concept art for the forthcoming series.

Yep, Darth Vader and Obi-Wan rematch on what looks like Mustafar. According to Disney and Lucasfilm, the series takes place ten years after the Revenge of the Sith with Kenobi on the run from Jedi hunters.

While I’m all for a lightsaber fight, the rematch flies on the face of dialogue during A New Hope. Vader mentions explicitly that the two finally meet again; this time, he’s not the student. That dates their last fight to the conclusion of the third movie.

Personally, I’m cool with a rematch. Disney-led Lucasfilm needs to find its footing post-sequel trilogy. The Mandalorian has made strides, and an Obi-Wan series will continue the push. This will also show Vader at the height of his power, similar to the hallway scene in Rogue One.

Look for it to debut on Disney+ in 2022. You can check out all the Disney+ festivities on the app right now. G.I. Joe Movies in Order – How and Where to Watch Is a Last Kingdom Star Upset With the Finale?