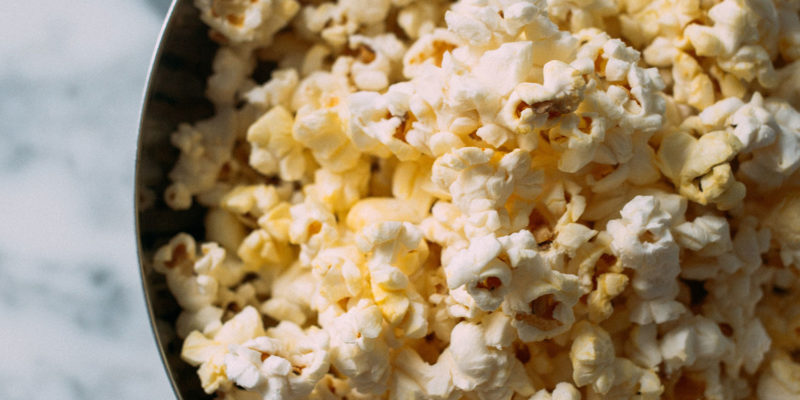 It may not be the first time, but it happens so rarely it’s worth mentioning. With the conclusion of Ansor Season 1, Disney Plus new releases for December 2022 will not feature a show from Marvel Studios or Lucasfilm. I’ll take that Christmas present. Instead, we can look forward to episodes of Willow and the new National Treasure series.

Check out our streaming guides for the latest releases on Netflix, HBO Max, Hulu, Paramount, Peacock, and Amazon Prime Video. Also, check out our guide on how to watch the Thor movies in order and the Captain America movies in order.

Akashinga: The Brave Ones

Heroes of the Mediterranean

Pentatonix: Around the World for the Holidays – Premiere

Beyond Magic with DMC (Season 1)

The Santa Clauses – Episode 5 “Chapter Five: Across the Yule-Verse”

Idina Menzel: Which Way to the Stage? – Premiere

The Santa Clauses – Episode 6 “Chapter Six: A Christmas to Remember”

Beauty and the Beast: A 30th Celebration

Heroes of the Long Road Home with Martha Raddatz

If These Walls Could Sing – Premiere

Encanto at the Hollywood Bowl – Premiere