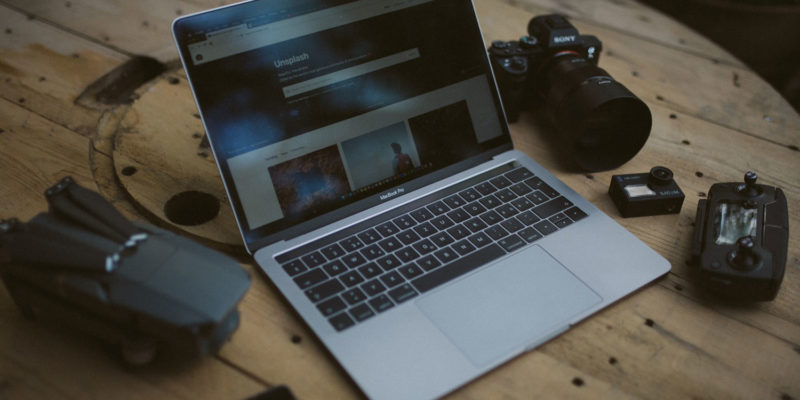 It looks like we may not make it to the new year without seeing a new DJI drone for sale. Noted DJI leaker OsitaLV has been on a blitz leaking new images. Now it looks like we have our first inclination DJI is testing it in Indonesia with prominent YouTuber Sam Kolder.

First, let’s get into the supposed leaked images.

It seriously looks like a worker at a retail shop is breaking the embargo, or this is someone who doesn’t understand how NDAs work. Either way, we get a near-perfect look at DJI’s potential FPV drone. One thing off the top is this looks like it can take a tumble. FPV drones are known for crashing, and I doubt DJI setup its extended warranty system with FPV drones in mind.

With that said, the images show a drone that can take hard landings and rough handling. One thing that is missing is any inkling of camera specs. Also, can it handle a mounted Osmo Action?

DJI drones are known for their ability to get fantastic video and images off-the-shelf. The FPV market has grown by leaps and bounds thanks to the insane stabilization seen in action cameras. I’d be shocked if there isn’t a play on more than the racing drone niche.

That potential signal comes courtesy of an accidental Instagram story out of Indonesia where Sam Kolder is currently on a trip.

One drone is obviously a Mavic Pro 2, and while they have a traditional FPV drone, having the DJI FPV goggles screams DJI launch video and content creation. There are way too many noted videographers there for this to be a coincidence alongside OsitaLV’s leaks.

Why is DJI getting into the FPV drone market?

The main reason is the DJI FPV system. The goggles have been a runaway success, and the next logical step is the drone. One possible pitfall for DJI is the fact it’s DJI. The company is known for selling off-shelf solutions. Traditionally, an FPV drone is decidedly not in that category. But add an easy takeoff and landing system alongside RTH? That would button up any concerns quickly.

Next is the market is ripe for an easy-to-use system. Right now, the FPV and Cinewhoop markets are segmented and almost DIY. Some companies build drones for customers, but nothing on a massive scale where DJI can deliver.

Finally, it’s where the market is heading. How many Instagram posts was the company honestly going to endure of insanely cinematic shots from the DIY FPV systems without getting into the game?

With the leaks, it looks like we won’t have to wait for much longer. Keep it locked here as more information trickles out. We will be keeping our eyes on any potential camera specs and whether there will be an action camera mounting solution.

By Marcus Chavers4 hours ago