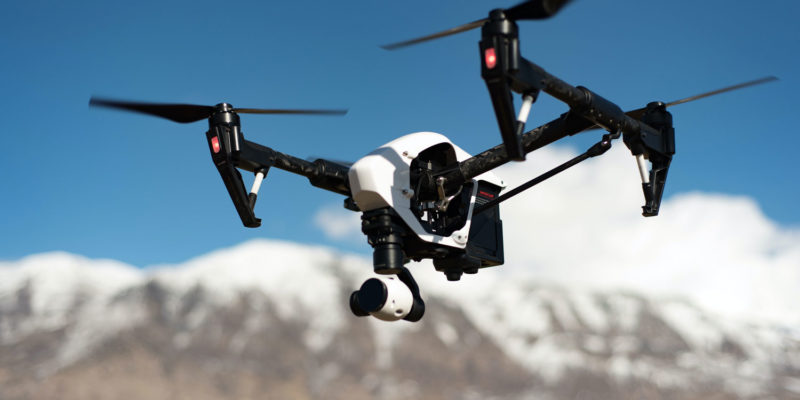 In a long-overdue move, the DJI Inspire 2 has reached the end of the road in terms of being sold. The company informed dealers that production would be halted in February.

If you read between the lines, DJI is definitely keeping the Inspire line around. Rumors have already started to swirl around a September 2022 release. Call me crazy, but the last Inspire release also saw the Phantom 4 Pro enter the market. Come on, DJI, bring back the Phantom series.

What can we expect from a potential Inspire 3? It won’t be cheap. Look at the price increases on the DJI Mavic 3 lineup. The next Inspire will decidedly be a professional camera drone. That means money. A lot of money. It wouldn’t shock me to see it easily stretch past $10,000, depending on the camera payload.

We already have a look at the potential camera, thanks to the Ronin 4D.

Oh yeah, the Zenmuse X9 is definitely earning its pilot license with the Inspire 3. Toss in the interchangeable lenses, and DJI has another winner on its hands.

What about the design. The Inspire has kept the same design throughout its history, but I’d expect DJI to make more than a few tweaks to increase durability. The landing struts need a significant upgrade, and the overall chassis will have to change to incorporate the new battery technology and the camera’s size.

Other features sure to make it on any new camera drone will be increased range, better flight time, and a whole host of safety features like obstacle avoidance.

The rumors for the Inspire 3 are still young. We are not even into February, so we will need some patience before seeing some concrete leaks. And hopefully news of a Phantom 5. A guy can dream.