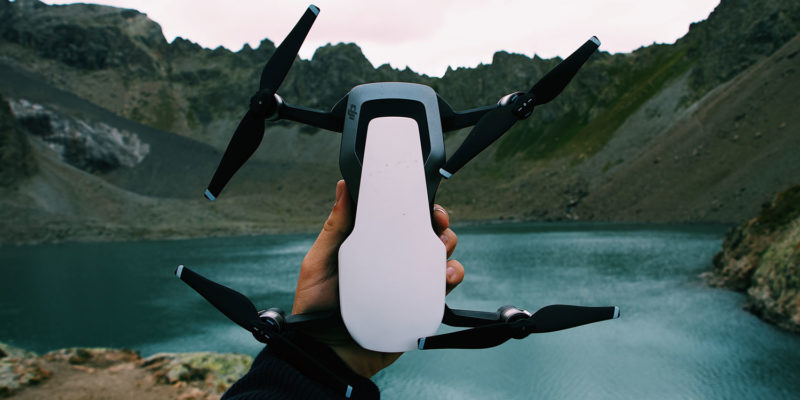 If you’ve been out of the drone news loop for the past couple of months, you’ve missed the bevy of leaks for the DJI Mavic Air 2S. Yeah, that includes a street date break at a Best Buy in Hickory, NC. The company is set to release the new drone tomorrow, April 15, at 9 am EST.

The leaks for the newest Mavic Air entry have been relentless. First, there’s the always handy FCC database that makes it next to impossible to have a stealth release. Then, social media. OsitaLV is the go-to Twitter leaker for all things DJI. Then there’s the Hickory, NC Best Buy that decided to toss it out on the shelves a week before release.

Today? How about the entire promo video:

We know this is real thanks to Sam Kolder and Chelsea Yamase’s starring role in the video. You just thought their old place in Hawaii looked amazing. Nah, sign me up for a steady dose of South Africa.

You may see the video get ripped down from time to time, but search for ‘DJI Mavic Air 2S’ and filter by upload date to find a mirror.

Promo videos aside, what we all care about is the spec sheet. It’s a massive step up from The Mavic Air 2, but a bit of a lateral move compared to the Mavic 2 Pro. The 20mp sensor we love in the 2 Pro makes an appearance on the 2S.

The ‘new’ sensor smacks of the continued Apple-fication of DJI. If the slick promo video doesn’t sell you on the tech giant’s emulation, the tick-tock nature of the upgrades should. It’s nice to see DJI finally stepping away from the 12MP sensor that’s been in their drones for years.

Another plus of the new sensor over the Mavic Air 2 will be the move away from pixel pinning. DJI was able to achieve the high megapixel count in the previous generation with some clever pixel techniques. The one-inch sensor means bigger pixels, better quality, and solid lowlight performance.

Other specs on Mavic Air 2S include:

Pricing for the DJI Mavic Air 2S is in line with previous generations, with the standalone drone priced at $999. The Fly More Combo will retail for $1299.

The release date for the new drone will be tomorrow, April 15. Keep it locked here for the latest coverage on DJI’s latest release.