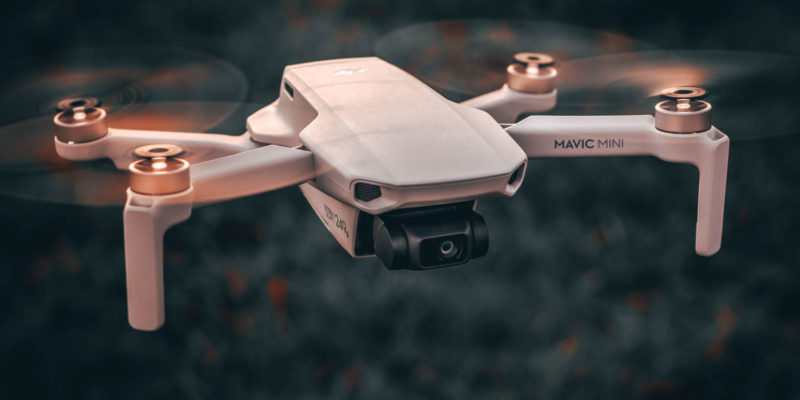 Another day, more DJI Mavic Mini 3 rumors and leaks. With the pace of leaks, we should start to see some official teasers or promo videos for the launch in the near term. Though most rumors pointed to an April release, a glance at the calendar makes that less likely.

It’s not confirmed, but the DJI Mini 3 release date looks solid for May. That makes sense considering the covid-19 lockdowns being endured in China. Shanghai is just now starting to emerge from its complete lockdown, and the backlog of the supply chain will take time to work through. Even if the Mini 3 is announced, there are concerns about initial availability.

I mentioned this in a previous post, but one feature that isn’t changing is the weight of the new camera drone. DJI has worked some magic, and it remains at 249 grams. That puts it under the requirement to be registered but pushing against the 250-gram, I’d err on the side of caution and register with the regulatory body in your country (FAA for those stateside).

A significant departure for the DJI Mavic Mini 3 has to be the design. It’s a near-complete overhaul that packs it with more safety features and a three-axis gimbal for the camera module. Camera upgrades are a guarantee on the new drone, with the possibility of two models hitting the market. Most leaks have focused on the Mini 3 Pro, leading to speculation it’s the only model that will be available. This could be a byproduct of DJI sending out the best model to influencers worldwide and why we are getting leaked pictures of only that SKU.

One persistent rumor is an f/1.7 aperture which would improve the Mini’s lowlight performance. The sensor size will stay the same, but the megapixel count could go as high as 50MP. Personally, I’d rather see the MP count lower if we do not see a larger sensor. The quality inevitably suffers when companies engage in megapixel wars to get the headline-grabbing number.

One interesting bit of speculation is the DJI Mini 3 will allow for vertical filming to share on social media platforms like TikTok, Instagram Reels, and others. Who remembers the days when we’d riot over someone taking a vertical video? Now, it’s a feature. My immediate question is will this be a sensor crop, or will the gimbal physically rotate to allow us to take full advantage of the already small sensor. My guess is the former. That’s a lot to ask from a camera drone this small, but it would be interesting to see a physical implementation in future generations.

Alongside the Mini 3 launch will be the launch of a consumer-focused remote controller dubbed the DJI RC. I would expect it to land in the combo kits to keep the base price down, but the new controller will come with an integrated screen for those not wanting to use their phone to fly the Mini 3.

What about the DJI Mini Pro 3 price? It’s hard to escape inflation talk these days, so we can expect a bump in the price. Leaked documents have the Pro model starting at $699 and reaching $1299 if you want the Fly More combo with the new DJI RC. That is steep for what is marketed as a beginner camera drone. Especially if the Pro model is the only model. The same leaked document lists a non-pro Mini 3 starting at $549 for the base drone up to $1099.

Keep it here for any updates. We could see a rapid announcement by DJI, so they can say it launched in April, but external events have a way of getting in the way of product releases these days. I’d count on an early May release date for the DJI Mini 3.