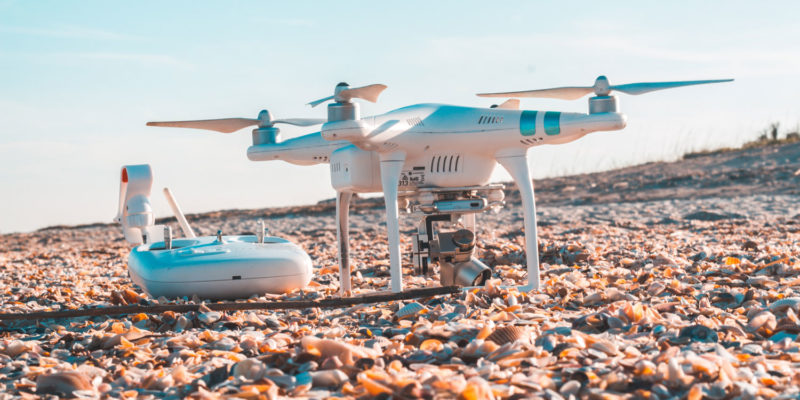 It flew under the radar a bit, but the latest NDAA (National Defense Authorization Act) is getting closer to finalization. There were two competing bills, one in the House of Representatives and another in the Senate. With it set to head towards a conference, the House version was rejected in favor of the Senate’s markup language.

That’s excellent news for DJI and other Chinese drone manufacturers. The House version contained language which would have been sweeping in barring federal agencies in the United States from purchasing drones from a ‘foreign entity.’ That’s political speak for China.

The exact language included a ban on “procuring any commercial off-the-shelf drone or covered unmanned aircraft or any component thereof for use in such a drone or unmanned aircraft, that is manufactured or assembled by a covered foreign entity, including any flight controllers, radios, core processors, printed circuit boards, cameras, or gimbals.”

All the lobbying paid off, and it is common sense. If China wants to spy on us, there are better options than a Mavic 2 Pro. I love the camera drone too, but it’s not an espionage platform. In their pettiness, the Trump administration wanted to lash out, and the drone industry was an easy target. With the Biden transition occurring, it looks like we can finally get back on track.

News from the conference committee, which rejected the language, said it was put together “in a haphazard and far-reaching manner that will lead to unintended consequences.”

Congressional staffers haphazardly writing a bill? Who would have thought?

DJI was quick to release a statement on the news releasing its own statement.

We are pleased to see that the NDAA conferees took seriously the many concerns voiced by federal agencies, American companies, industry groups, universities, and end-users – all of which have indicated a country of origin ban would have serious, unintended consequences.

Our take at News Ledge is this was the most likely outcome. The Trump era is quickly drawing to a close, and the way the House Bill was marked up would have guaranteed an absolute mess of regulations. There are American drone companies that source various parts from Chinese manufacturers. That’s the nature of our economy.

Overall, it’s a win for DJI. They offer complete solutions for consumer, federal agencies, and first responders who do not demand mil-spec camera drones in their day-to-day operations. The language change is a nice bookend for what has been several years of issues with the federal government and DJI.