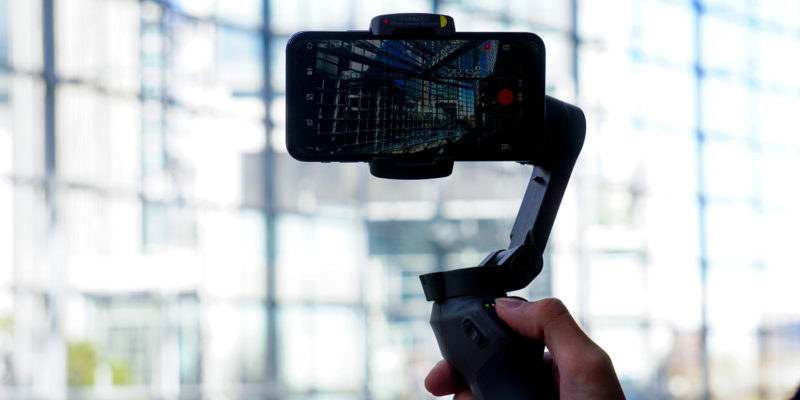 Those who follow DJI on social media have reason to be excited come September 8th. Ok, maybe not drone excitement, but it seems the days of product launches are back. The company has teased their latest release with a heavy focus on the number ‘5.’

Before you start to sell your old camera drone, the new announcement is for the Osmo Mobile 5. How does DJI plan on changing the best-selling smartphone gimbal? Honestly, there’s not much to tinker with outside of what a noted leaker hinted at for the OM4.

An added selfie stick. Sure, it’s not much to get excited for, but the flip side is we know DJI is developing consumer-facing products. With the pandemic and chip shortages, life has been at a standstill. If it takes a $129 smartphone stabilizer to get us to the Mavic Pro 3.

One of the more outlandish claims for the September 8th event has been the possible return of the Phantom line of camera drones. That’s not happening. DJI is stuck like every tech company with the severe shortages of computer chips. The consensus is that the Phantom 5 is not happening in favor of the next generation of the Mavic Pro.

After the OM5 gets into the wild, all eyes will turn towards the holiday season. In the past, DJI has been known to stack announcements close to each other, but the current environment has put the brakes on most product launches. We could be surprised, but it’s just as likely it will be an empty release calendar as one with multiple drone and camera launches.