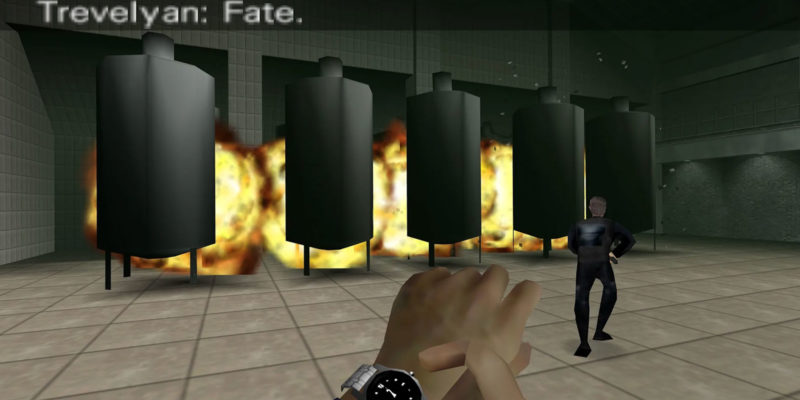 The classic GoldenEye 007 proved a console shooter could be a hit. It was the third best-selling Nintendo 64 game of all time and helped pave the way for the genre as we know it. Soon, it will return to two platforms – the Nintendo Switch and Xbox. But there are some key differences.

Does GoldenEye 007 on Xbox have online multiplayer?

Let’s knock out the biggest one first. Online multiplayer is exclusive to the Nintendo Switch version of GoldenEye 007. The Xbox remaster does have split-screen multiplayer, but not online multiplayer.

Still, the exclusive online multiplayer feature is a huge get for Nintendo fans.

But what about the Xbox version? This remaster will launch on Xbox Game Pass and is getting a facelift. That includes native 16:9 resolution at up to 4K, and a consistent frame rate. Nothing specific as far as 30 or 60 fps, but it’ll at least run smoother than the original. The Xbox version also gets achievement support.

If you’re not signed up to Xbox Game Pass but own a digital copy of Rare Replay, you’ll also get the GoldenEye 007 remaster.