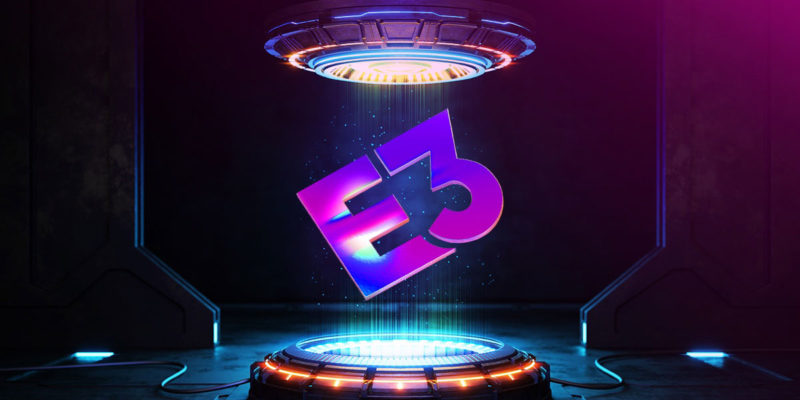 E3’s struggle for relevance was struck another blow today after the Entertainment Software Association (ESA) announced it was canceling the once extravagant event stuffed with ‘world reveals.’

Before today’s cancellation, E3 was set to go ahead with an all-digital event announced in January during the height of the Omicron covid wave. Fast forward to today, and the ESA says E3 will not be happening this year.

“Instead, we will devote all our energy and resources to delivering a revitalized physical and digital E3 experience next summer. Whether enjoyed from the show floor or your favorite devices, the 2023 showcase will bring the community, media, and industry back together in an all-new format and interactive experience.”

Yeah, good luck with that. It’s much easier for Nintendo to put together a Nintendo Direct, or Sony with their showcase events. The same goes for Microsoft, EA, Ubisoft, etc.

There’s no easy fix to the ESA’s problem. Maybe turn it into a huge competitive gaming showcase. Partner with popular streamers for meetups. The days of big gaming showcases stacked atop one another have been over. Sony hasn’t been a part of E3 in years. No one wants their game to get lost in the shuffle.