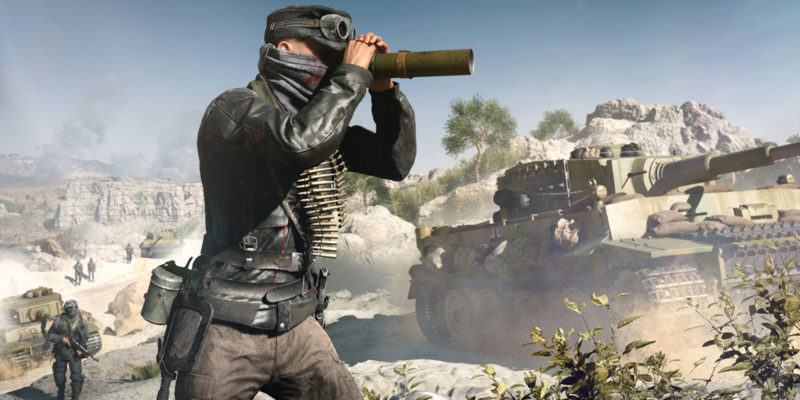 Here’s a piece of today’s announcement:

When we originally set out to write this blog post, which would announce the availability of EA Play on PC with Xbox Game Pass, it looked a little bit different. Unfortunately, what had been a celebratory post is now one asking for a little more patience: We made the decision to delay until 2021 the release of EA Play on PC as part of the Xbox Game Pass for PC and Ultimate memberships.

No details on what exactly caused the delay besides the usual needed more time to deliver a “great experience for members.”

There was also no new release date given, but the announcement does say to expect news early next year.

EA Play became one of the first video game subscription services when it first debuted on Xbox One back in July 2014 (back then, it was called EA Access). Today, it boasts a vast library spanning pretty much every game EA ever published. From Battlefield and Madden to Dead Space and Mass Effect, and plenty more in between.

EA Play is already part of Xbox Game Pass on the console side. But we’re going to have to wait a bit longer to fire up Battlefield on the PC side. While the EA Play news is a bummer, there are still a few games coming to Xbox Game Pass on PC over the next couple of days.