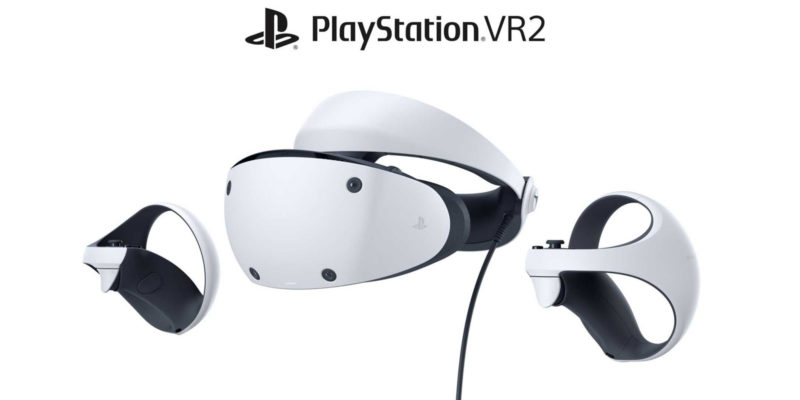 We saw the controllers nearly a year ago; today, we get our first look at the headset. PlayStation VR2 ditches the mostly black outer color scheme of the first headset for one more heavy on white like the PlayStation 5.

And while the general design of the headset is mostly the same, there have been improvements and new features added. An adjustment dial has been added that’ll help give folks ways to fine-tune the lens distance between their eyes to get the best possible viewing image.

The key, as always, is going to be price. The original PlayStation VR launched at $399. Another launch at $399 would be ideal. So far, Sony hasn’t provided a release date or price.

We know the first PlayStation VR headset sold at least 5 million units. And the VR market is only getting bigger thanks to the Oculus Quest 2’s low-cost barrier.

Sony does have a few things working in its favor. A potential baked-in user base who bought the first VR headset. And a robust library of AAA games to help push early adoption. The company already announced a game from their Horizon franchise called Horizon Call of the Mountain, built from the ground up for PlayStation VR2.

We can expect Sony to share more info about games, release date, and price later this year.