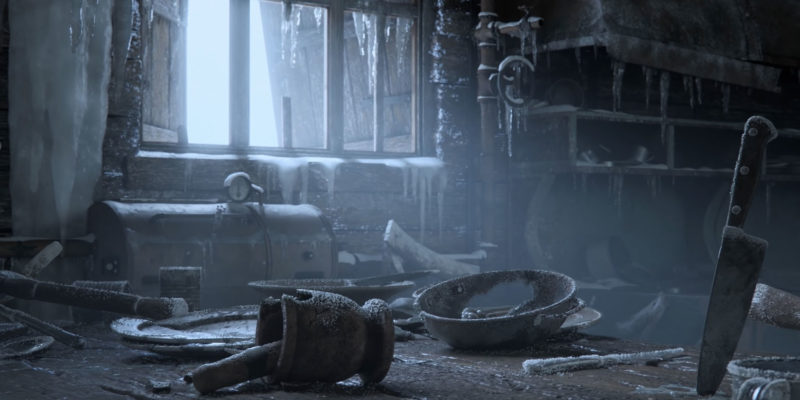 After selling more than three million copies of the first game, 11 bit studios are moving forward with Frostpunk 2. The world is still a frozen wasteland 30 years after the events of the first game. Here’s how the devs describe the sequel in the press release:

In the sequel to Frostpunk, the player will resume the role of the leader of a city which depends on scarce resources for survival and growth and where expansion and the search for new energy sources are inevitable. However, the apocalyptic world has moved on. After the age of coal, the remnant humanity’s new hope for survival and conquest of the frigid Frostland is the development of the oil industry. Change, however, will not come easily, as not everyone in the diverse and stratified society will embrace this new direction.

Co-Director Jakub Stokalski says the team’s top priority is to “create something more than a mere continuation.” So while it’ll feel like Frostpunk, the team wants to expand on what worked so well in the first game.

Stokalski went on to describe what shape that will take. “Frostpunk 2 builds on the conflicts of the previous game: survival versus human values or life versus Arctic frost. However, it will also add a whole new layer across many aspects of the game, including politics, society and technological progress, i.e. the conflict between humans and their own nature.”

11 bit studios also revealed how successful Frostpunk is. Revenue from the game and DLC surpassed PLN 120 million ($31 million), with a development and marketing budget coming in under PLN 20 million ($5.1 million).

Frostpunk 2 is one of three games the 11 bit studios is currently developing, according to the company’s CEO. This week’s announcement did not include a release date.

If you haven’t tried out Frostpunk yet, now’s as good a time as any. It’s free to play on Steam until August 16th.