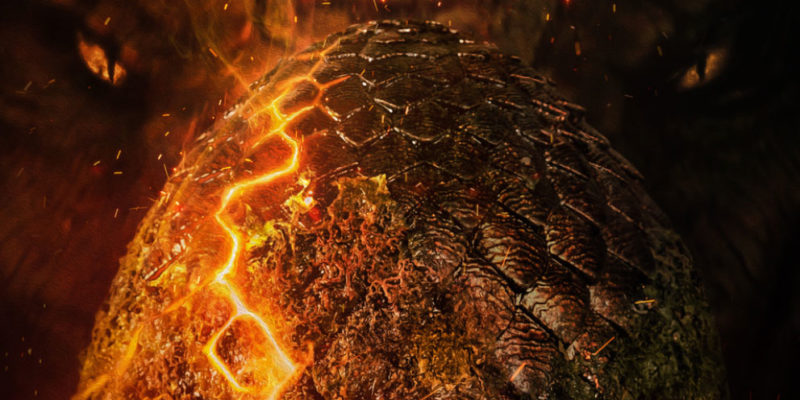 Can Westeros captivate us once more? HBO hopes that answer is yes, and will find out when the Targaryen-focused prequel series House of the Dragon drops on HBO Max this August. HBO confirmed a House of Dragon release date for August 21, 2022. A new poster went up along with the announcement showing a Dragon egg about to hatch.

If you’re not up on your Game of Thrones lore or didn’t care after the botched ending of the last series – here’s a quick rundown.

The prequel series finds the Targaryen dynasty at the absolute apex of its power, with more than 15 dragons under their yoke. Most empires-real and imagined-crumble from such heights. In the case of the Targaryens, their slow fall begins almost 193 years before the events of Game of Thrones, when King Viserys Targaryen breaks with a century of tradition by naming his daughter Rhaenyra heir to the Iron Throne. But when Viserys later fathers a son, the court is shocked when Rhaenyra retains her status as his heir, and seeds of division sow friction across the realm.

One thing is for sure, fantasy fans won’t lack something to watch in late August, early September. HBO is opting to jump in front of Amazon’s Lord of the Rings show, which is set for a September 2 launch. It’ll be fun to watch fans go back and forth over which one is better. Or watch fandoms burn if both turn out to be busts.