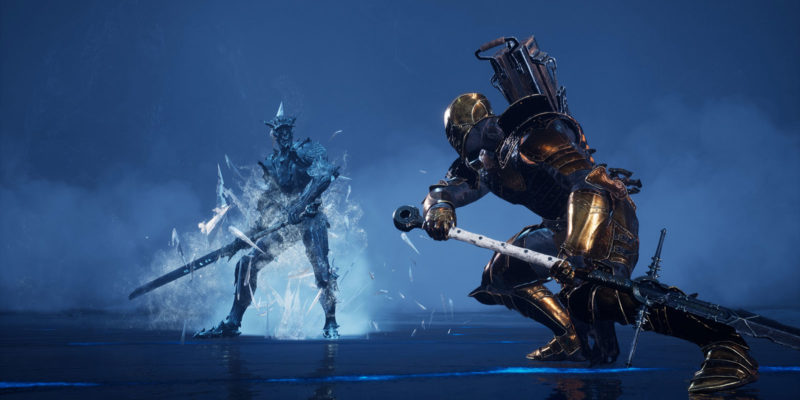 A trio of games are hitting Xbox Game Pass early this month but aren’t accompanied by the usual news announcements from Xbox. Stranded Deep and Mortal Shell were both added recently, and the only official word from Xbox came in a tweet from the Game Pass account.

The Game Pass app has a section with the newest games hitting the service, but we almost always see a blog post from Xbox telling us the list of games coming for the month. So far, we haven’t seen that.

Folks on the Game Pass Reddit are also receiving notifications that Shadow Warrior 3 is coming.

We’ll see how many games end up hitting Game Pass as the month rolls by. The way it usually works is games are sprinkled throughout the month.

We do know four more games are coming starting in the second half of January:

And at least five games are leaving this month. Each game below exits the service on Jan. 16.

Again, these announcements traditionally come in pairs. So look for another set of games to leave the service at the end of the month.

I’ll update this post if we hear anything official from Xbox on what else is coming (and going) on Game Pass this month.