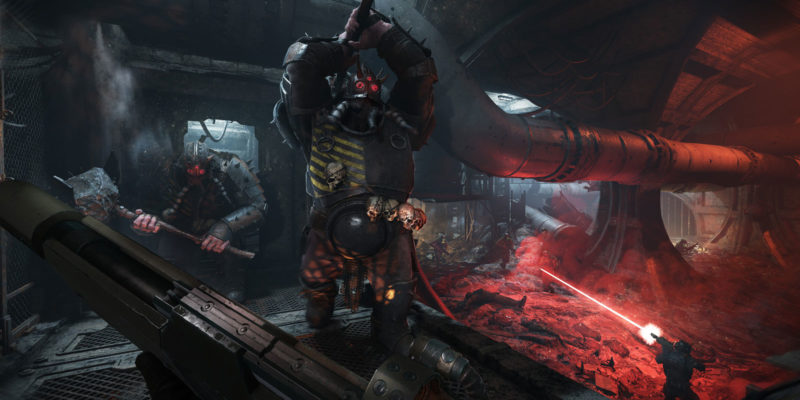 The folks behind Game Pass like to sprinkle the service’s new offerings throughout the month. Now that we’re in the second half of November, let’s look at the last batch of games coming this month.

First, I need to give a shoutout to Vampire Survivors. It hit the Xbox side of the service on November 10. It’s also playable via Xbox’s Cloud service, so you can use your Steam Deck to play it via Game Pass. Many people are singing its praises, and it is a fantastic game. Especially if, like me, you were a massive fan of Geometry Wars’ Pacifism mode.

Let’s see what the rest of November looks like for Game Pass.

As always, what the Game Pass team gives, they take a handful away. Here’s the list of games exiting Game Pass on November 30. If there are any you want to keep, you’ll get a 20% discount up until that date.