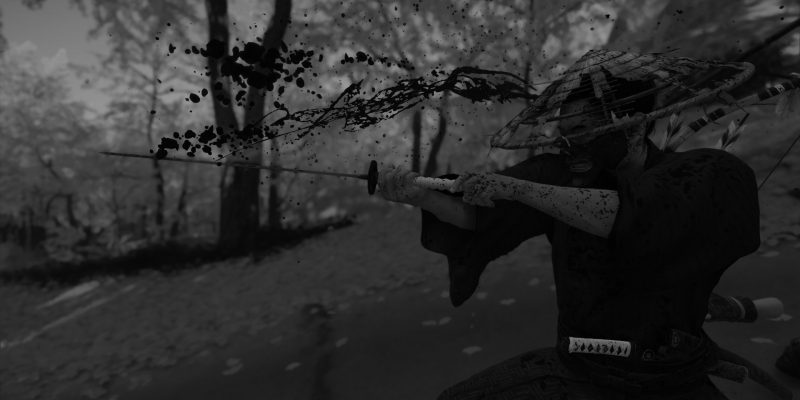 Ghost of Tsushima’s developer Sucker Punch is updating the game today with a couple of new options for tweaking the combat. The devs are tackling it from both sides.

Combat tends to become a breeze once you unlock most of the abilities and stances. To address this, Sucker Punch is introducing a new difficulty called ‘Lethal.’ Weapon damage from enemies, and also Jin’s katana, is getting a bump. On top of that, enemies will be more aggressive, detect you faster, and have less time to parry and dodge their attacks.

I’m hoping we’ll see some tweaks to the ‘standoff’ mechanic too. The feint enemies do isn’t fooling anyone.

If you want to relax and soak in the island of Tsushima, Sucker Punch is also giving you a ‘Lower Intensity Combat’ option. The devs point out that even with this mode enabled, they still want to “maintain the heart and feel of Ghost of Tsushima.” What this option does is tweak parts of the combat loop.

Once unblockable attacks become blockable, and enemies also aren’t as aggressive. They’ll stop combo attacks after damaging you. They won’t attack you if you’re using Resolve to heal. And, enemy awareness builds more slowly, which should make stealth gameplay a little easier. The core combat loop is still here, just with tweaks that make it more forgiving.

The last big feature in today’s patch is changes to subtitles. A new larger text option will be a big deal for folks playing with Japanese voice-overs and English subtitles. New text color options are also being added with yellow, blue, red, and green joining the current white option.