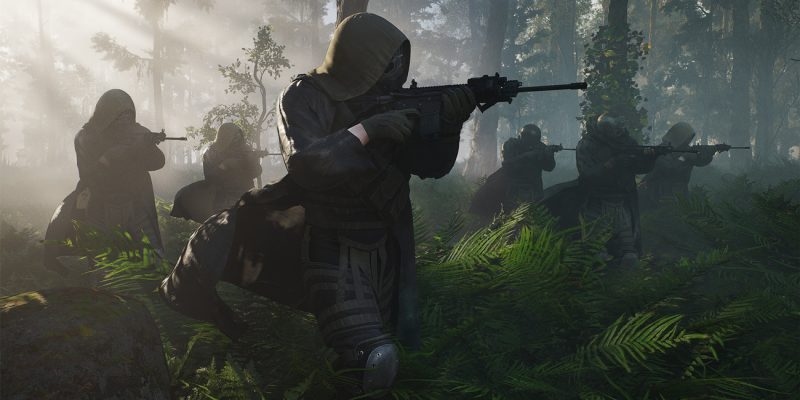 Late last year, the developers of Ghost Recon Breakpoint polled their community to see what features/changes they wanted to see. One feature was requested more than any other, AI teammates. More than 50% of those polled wanted it. Seven months later, and AI teammates are nearly here.

In a blog post last week, the developers announced a previously scheduled update for June would be pushed back to mid-July. The slight delay comes as the team adjusts to working from home due to the ongoing coronavirus pandemic.

The blog post also gives us a brief rundown of what’s coming in the next update:

The DMR glitch mentioned above appears to be this one, making all the endgame content in Breakpoint a breeze to get through.

Despite a rocky launch, the devs have been hard at work pushing fixes and new content. The next big content drop for Breakpoint should be Episode 3 (which is part of the Year 1 Pass). Dubbed Transcendence, it’ll bring a new storyline with more than five hours of gameplay, according to the developers, along with a new faction.

Episode 3 also brings a new class, Raid, special event, faction missions, and PvP content. It was initially set for a release date in June, but I haven’t seen any updates on when it’ll drop. With development shifting to a work from home environment, delays are to be expected these days.