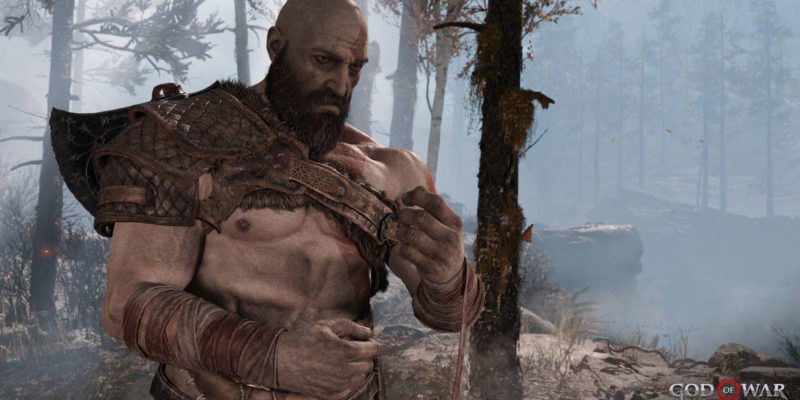 On the fourth anniversary of God of War’s release, Producer Cory Barlog jumped on Twitter to give fans a small update. It’s basically a hello, and we’re still working hard on the game.

“God of War Ragnarok—the elephant in the room—yeah. We haven’t said a lot about this, that’s because everybody is heads down and hard at work. We are perfectionists. Everyone is tightening up the graphics on level three. There is so much going on right now that I just wish that I can share it with you, but it’s just not ready to be shown. But I guarantee you, the moment, the very second that we have something that we’re ready to share, we’re going to share it. Because we don’t want to hold any of this back. So please hold tight, know that something cool is coming, and that we—everybody here at Santa Monica—are so incredibly thankful for all the support that you’ve given us.”

That “level three” dig is a funny throwback to this:

The lack of any significant news surrounding God of War: Ragnarok might be making some nervous about whether the game is still coming this year. But Sony Santa Monica’s Animation Director Bruno Velazquez quickly assured one fan that the game is still set for a 2022 release.

With a 2022 release date still set, we can expect a reveal over the next few months. Maybe we’ll see more at Geoff Keighley’s Summer Games Fest. But the big reveal is more likely to come at an upcoming Sony State of Play event.