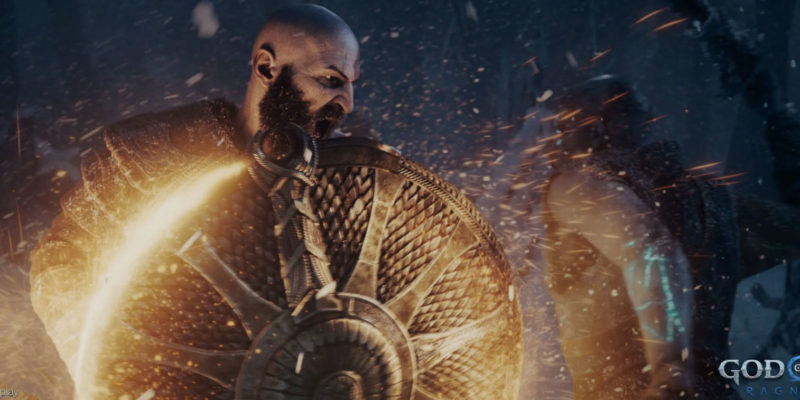 Fans have been eagerly awaiting an official release date for God of War Ragnarok. The good news? It’s coming this year. A tweet from PlayStation dropped the news earlier this morning. Santa Monica’s sequel to the 2018 hit God of War will hit Playstation 4 and 5 on November 9, 2022. Today’s news makes what we heard earlier in the year official.

We’re thrilled be able to share our release date and the brand-new God of War Ragnarök – Father and Son CG Trailer with all the God of War fans who have been eagerly awaiting news. We hope you’ve enjoyed a glimpse at some of the dangers Kratos and Atreus could find themselves up against as Ragnarök approaches.

God of War Ragnarok will live up to its name as the studio describes the game as the “finale” to the Norse saga. And now PlayStation fans know that one of the console’s biggest exclusives will come out in 2022.