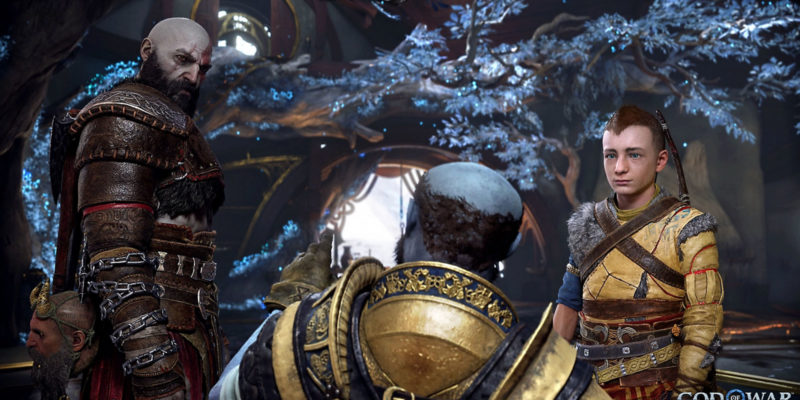 Diehard God of War fans will soon have another reason to trek through Ragnarok for a second time. Recently, developer Santa Monica Studio jumped on Twitter to tease fans about their plans for 2023. New Game Plus is coming in Spring 2023. Details are slim, but the developers promise to talk more about it when the feature gets closer to release.

Don’t know what New Game Plus is? Usually, it lets you replay the game from the start with all the experience (or gameplay mechanics) you unlocked in the first playthrough available from the start.

After its launch, God of War 2018 also received a New Game Plus mode. We can look back at what it included to get an idea of what to expect in the Spring with Ragnarok.

What about a new story DLC? That’s probably not happening. Ragnarok director Eric Williams sat down with the folks from Kinda Funny Games last month and was asked a viewer question on if the game will receive DLC.

“I don’t know, man, that game is big,” Williams said. “I think we put everything we had into it, so I wouldn’t count on it.”

God of War (2018) also didn’t receive a post-launch story DLC, so the comment from Willaims shouldn’t be that big of a surprise.