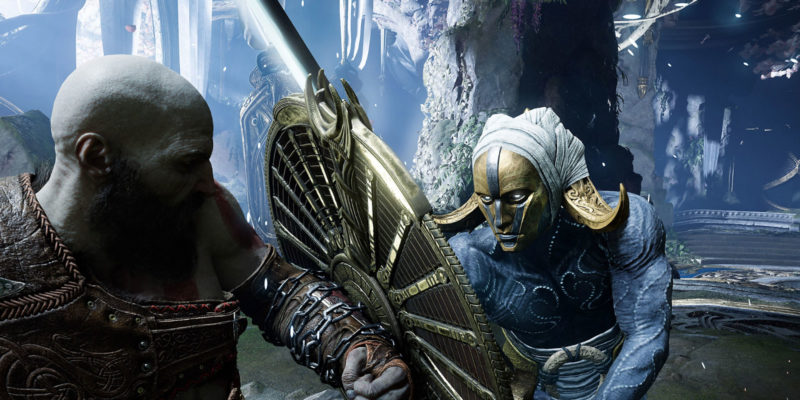 We’re about a month away from the release of God of War Ragnarok, and we now have an idea of how much time you’ll need to set aside to beat it. According to Insider Gaming, completing Ragnarok’s main story will take around 20 hours.

How does that compare to 2018’s God of War? HowLongToBeat puts the main story at 20.5 hours, with side content adding a dozen more hours. Insider Gaming also reports there will be another 20 hours worth of side content.

The report is correct in pointing out that these numbers are only estimates. Playstyle and difficulty will add/subtract a few hours from these.

But based on these estimates, we’re looking at a follow-up game with a similar story length but much more side content. And folks who love to get every collectible and earn every trophy will be able to squeeze out even more time with God of War Ragnarok.

A completionist run of God of War (2018) comes in at 51 hours, according to HowLongToBeat. It wouldn’t surprise me to see similar numbers for Ragnarok.

While the AAA landscape has been a bit slow this Fall, God of War: Ragnarok will help speed it up in a big way as it’s one of the (if not the most) anticipated games for Sony. After God of War (2018) grabbed critical and fan acclaim, Ragnarok’s expectations can’t get any higher.

We’ll see if Santa Monica can deliver once more when God of War Ragnarok releases on November 9.

Haven’t been keeping up with all the latest from God of War Ragnarok? Sony dropped a new story trailer a couple of weeks ago during their September State of Play show.